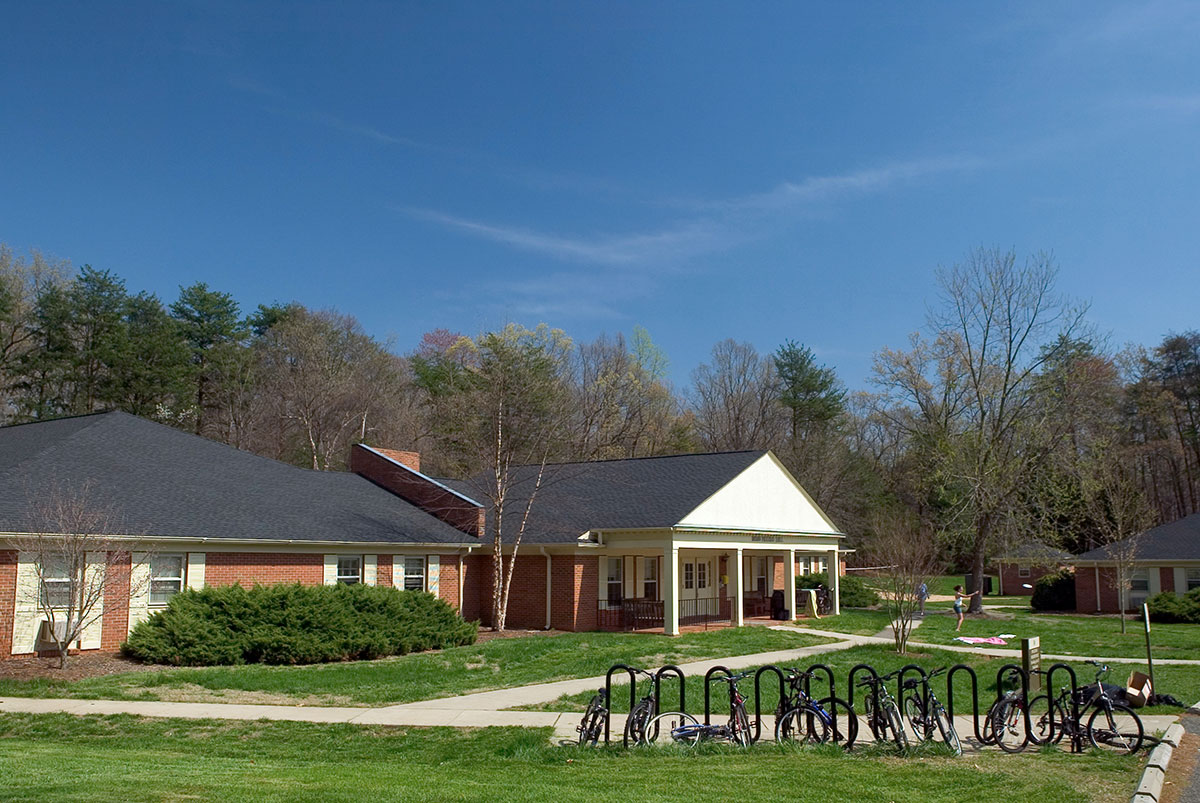 Wake Forest has had a long and strong tradition of athletics producing high caliber players in a variety of sports. But when asked to pick just two athletes from that long line of quality players, one might choose Arnold Palmer (‘54) and Brian Piccolo (‘64). Built in 1982 and very recently renovated, these two dorms were named in honor of those two star athletes. Piccolo fought valiantly against cancer and lost in 1970, but he played halfback on the Deacon football team. To remember and honor his fight, multiple cancer cure fundraisers are held throughout the year, two being Hit the Bricks and Wake N Shake. These dorms might be a bit of a walk from the rest of campus, but that walk is worth it when you consider they have spacious rooms, basketball courts, running trails, a volleyball court, and prime access to The Barn, Wake’s on-campus social activity site. Study spaces and lounges and hall-style rooms further make these dorms great places to live. And if you are into intramural sports, Watertower Field is right beside you.