by Molly Keener on March 1, 2019 in Digital Scholarship in Action

The public domain encompasses all the works that are not subject to copyright. That means that anyone can take those works and use them freely, without needing permission or paying fees. These works can be republished, rewritten, recreated, restaged, reproduced or reused however one can imagine. We see reuses of public domain works all the time, from performances of classical music to derivatives of Jane Austen novels (Pride and Prejudice and Zombies, anyone?) to wall calendars of Van Gogh’s art. 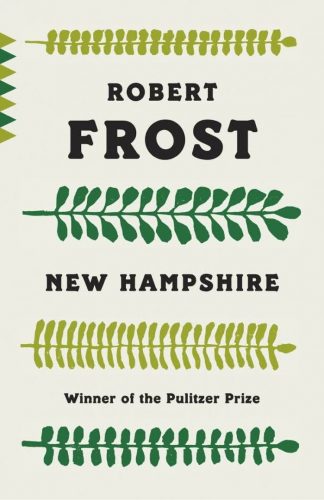 Now, thanks to the expiration of the 20-year freeze on the public domain enacted in the Sonny Bono Copyright Term Extension Act in 1998, which in addition to pushing the term of copyright out an additional 20 years also stopped new works from entering the public domain for 20 years, we have works published in the United States in 1923 in the public domain for the first time. If you are a fan of Agatha Christie and want to rewrite Murder on the Links for a modern audience, you can! Want to compose a new arrangement of the song, “Charleston”? You can! Do you have an Etsy side business selling bookish crafts and want to sell prints with Robert Frost poems from his collection, New Hampshire? Do it! Longing to screen Charlie Chaplin’s film, The Pilgrim, outside, for the public, for free? Go for it!

If you want to learn more about the public domain and this year’s historic January 1 Public Domain Day, check out this comprehensive post from Duke Law School’s Center for the Study of the Public Domain.

The public domain is a critical source of creative capital ready to be leveraged, and happily it has been enriched by a whole additional year of creative works. And, barring any change by Congress, we can look forward to a rolling public domain date each January 1 from here forward.

This post was inspired by the Public Domain Day 2019 post from the Center for the Study of the Public Domain, created by Molly Keener, and shared under a Creative Commons Attribution-ShareAlike 3.0 Unported license.

2 Comments on ‘Celebrating the Public Domain’