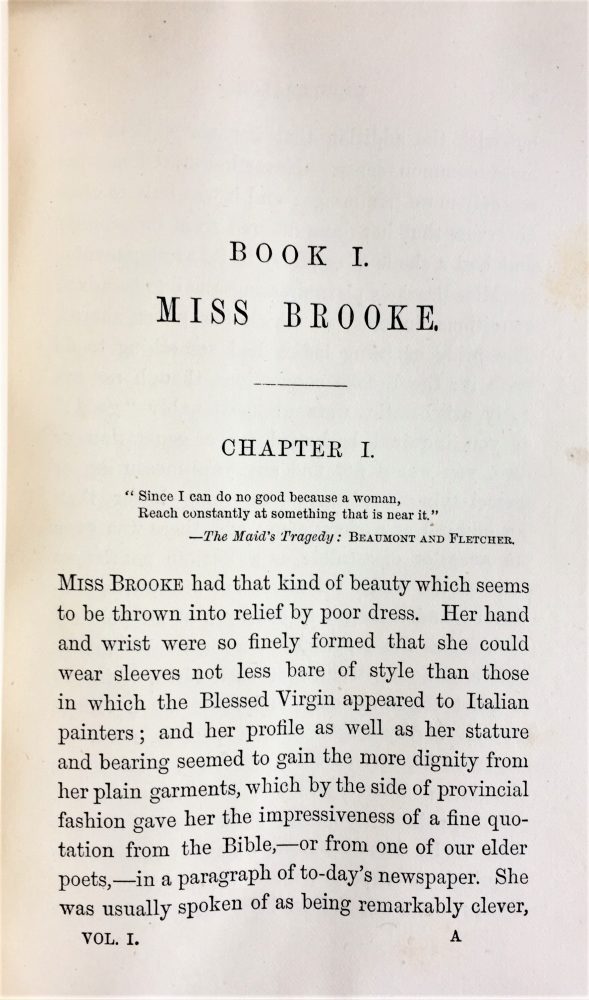 On this day 200 years ago the third child of an estate manager was born in rural Warwickshire, England and christened Mary Anne Evans. We know her better as George Eliot, the nom de plume she adopted when she began to publish works of fiction in her late 30s. As George Eliot, she changed the... Continue reading “George Eliot at 200” › 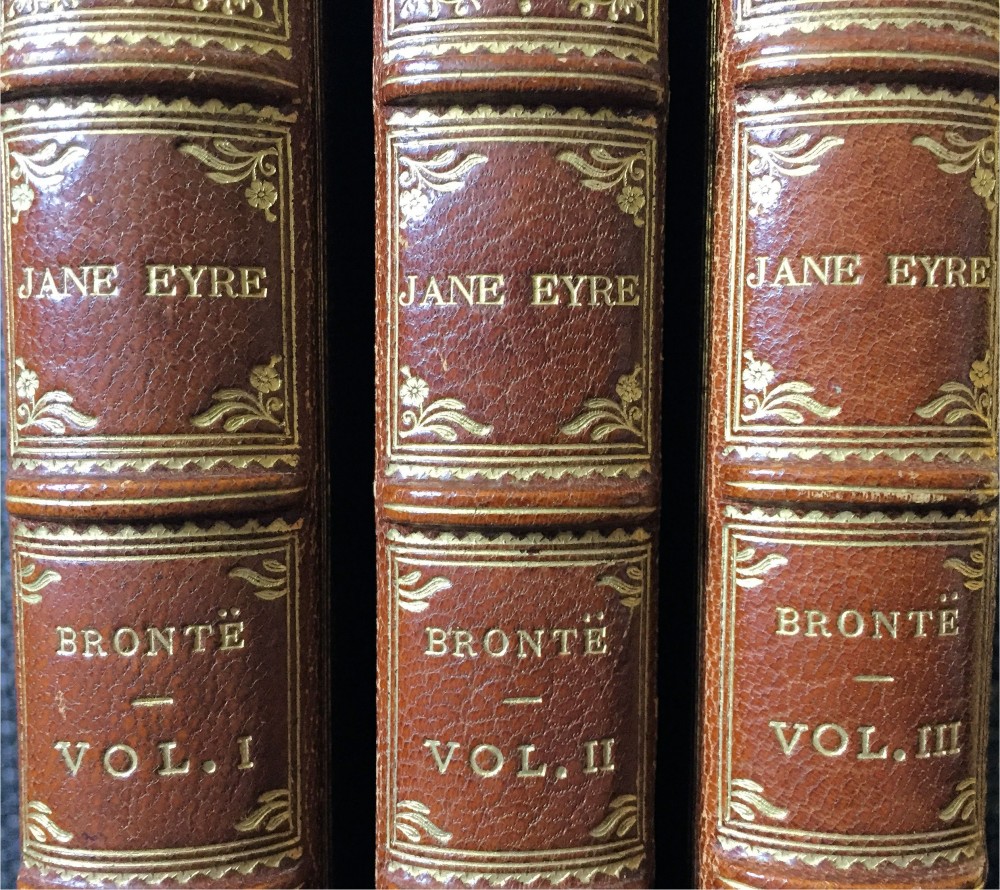 April 21, 2016 marks the 200th anniversary of the birth of Charlotte Bronte. Her best-known novel, Jane Eyre, was first  published in 1847. ZSR Special Collections’ copy of the first edition of Jane Eyre was part of Charles H. Babcock’s collection and is currently on view in the Special Collections & Archives Reading Room (ZSR625)... Continue reading “Jane Eyre, by Charlotte Bronte (1847)” ›

Herman Melville’s Moby Dick has one of the most recognizable opening lines of any American novel. Everyone knows about Ishmael, Captain Ahab, and the Great White Whale. But how many readers have actually made it to the end of Melville’s epic? Moby Dick; or, The Whale is today a staple of Best American Novel lists... Continue reading “Moby Dick, by Herman Melville (1851)” ›