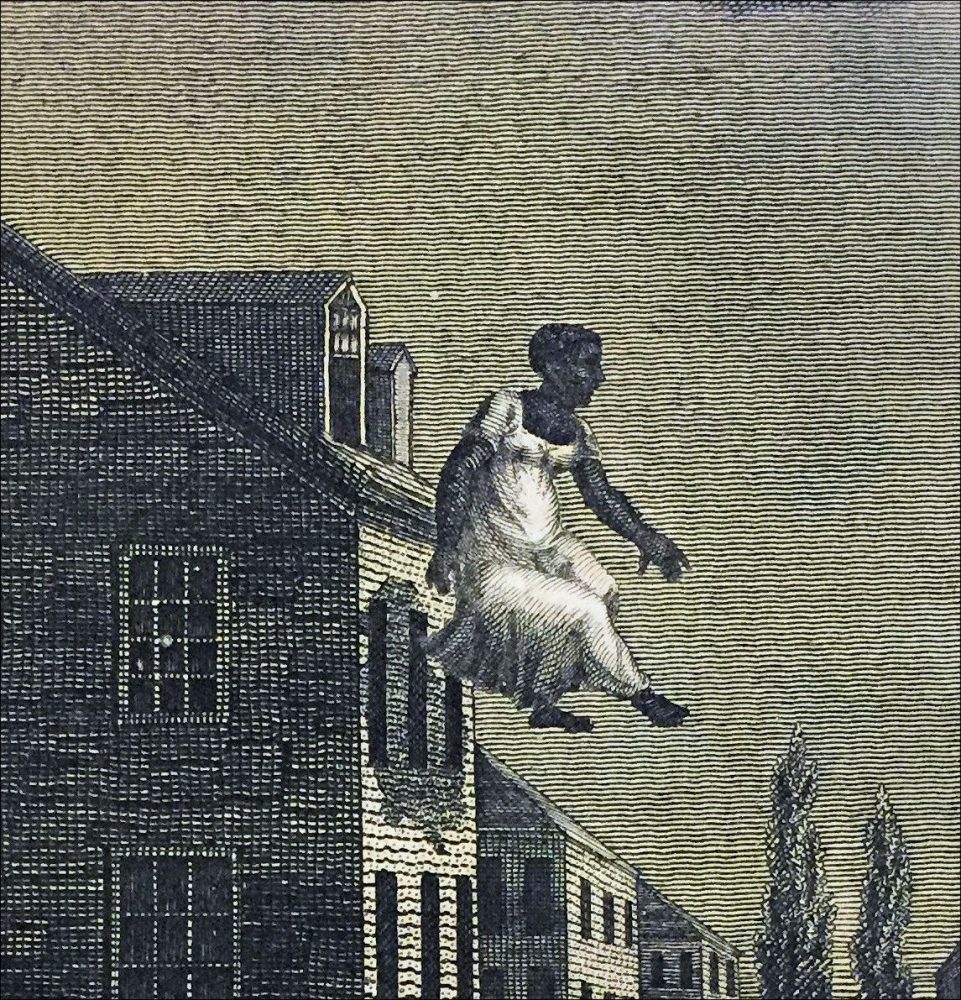 Poems on Various Subjects, Religious and Moral, by Phillis Wheatley (1773)

Poems on Various Subjects, Religious and Moral is the first published volume of poetry by an African American author. This fact in itself would make the book significant, but Phillis Wheatley’s Poems has a complicated and fascinating history of its own. Readers of the 1773 first edition would have been familiar with biographical details of... Continue reading “Poems on Various Subjects, Religious and Moral, by Phillis Wheatley (1773)” ›