Save the date for the Eighth annual Senior Showcase, a celebration of exemplary undergraduate senior honors research and artistic projects, on Tuesday, April 18 in the ZSR Auditorium. Since 2010, over 25 former students have highlighted the breadth of undergraduate research and creative pursuits, from mapping the streets of Paris to scaling the mountains of... Continue reading “Eighth Annual Senior Showcase Coming in April” ›

Renegade Ninja Cowgirls: Kelly Petersen and Millicent Greason Hand-painted signs in the exhibit After the 9/11 attacks, Kelly Petersen and Millicent Greason hand-painted thoughtful signs to positively influence the mood of our city. For months, following the attacks, these signs magically appeared every few weeks around Winston-Salem. I was one of those people positively affected... Continue reading “A Local Response to 9/11” › 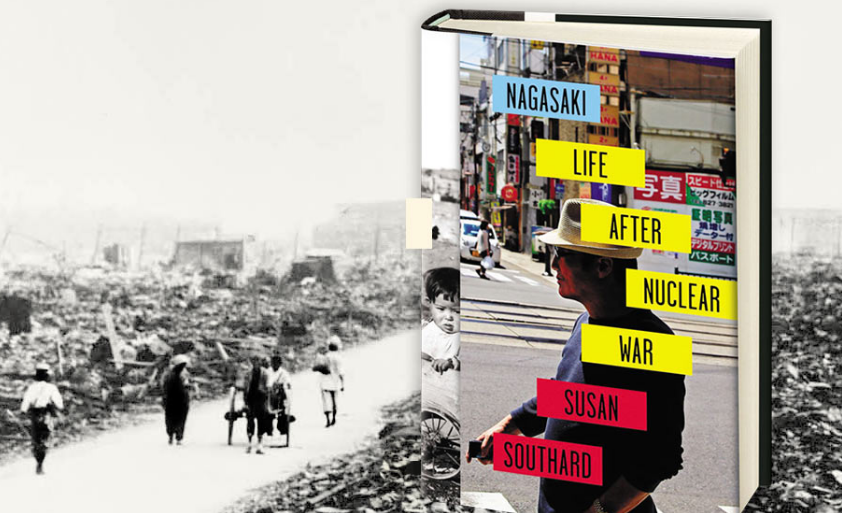 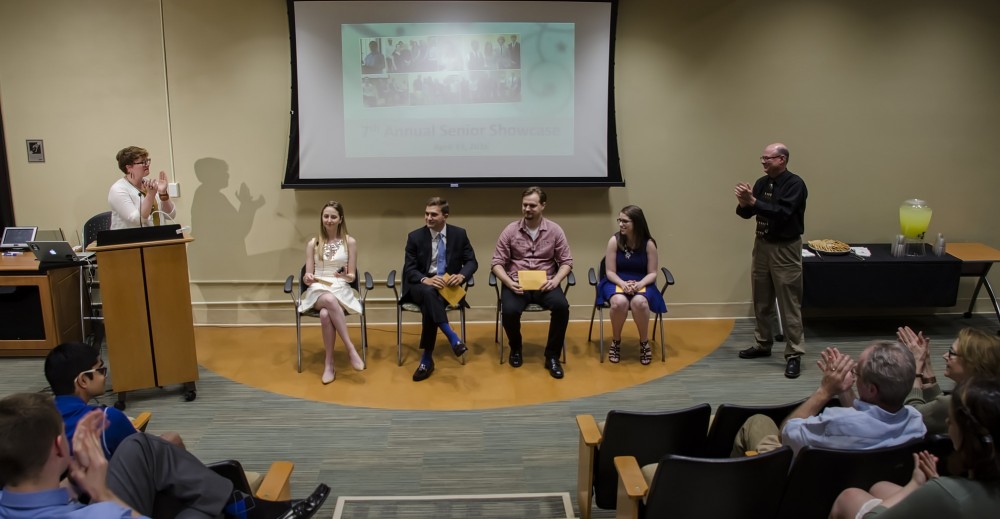 2016 Senior Showcase Honorees Emily Goodman, Romance Languages; Andrew Hayes, Theatre & Dance; Adam Hammer, Politics & International Affairs; and Kathleen DiNapoli, Biology From an examination of the missing pieces in Georges Perec’s novels to the elements that influenced the 2008 financial crisis, and from the rafters of lighting design to the roots of tomato... Continue reading “Showcasing Seniors’ Research” › 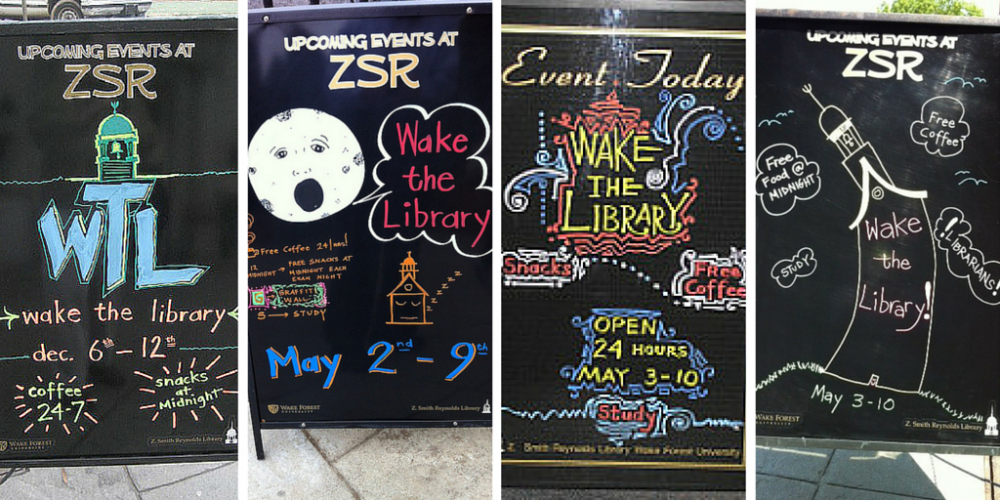 Celebrating 10 Years of Wake the Library!

This semester marks the 10th anniversary of Wake the Library! Thousands of cups of coffee, pizza slices, and sleepless nights have ingrained this event into the library’s consciousness– and it all began in the spring semester of 2006. Prior to this time, ZSR was open from 7 am to midnight, forcing students to find other study... Continue reading “Celebrating 10 Years of Wake the Library!” ›

The current exhibit in the lobby cases of ZSR is an exhibit on Moroccan Mosques by James Llewellyn. Llewellyn is a Wake Forest Sophomore who traveled to Morocco and studied there. He wants students and other observers to learn about Islam from this architectural form. Llewellyn states that the Quran does not say anything specific... Continue reading “Moroccan Mosque Exhibit” › 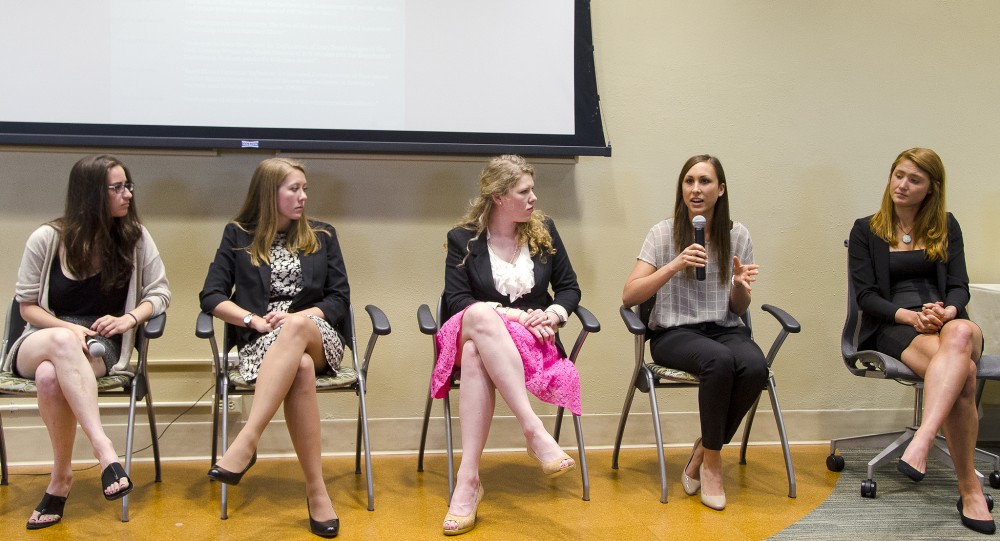 Senior Showcase to Return in April

On April 19, ZSR will host the seventh annual Senior Showcase to celebrate outstanding research and artistic theses or projects completed by Wake Forest undergraduates. Since 2010, the Showcase has featured the research of over 20 former students, representing numerous academic fields, from philosophy to theatre to anthropology to chemistry. As an additional recognition of... Continue reading “Senior Showcase to Return in April” ›