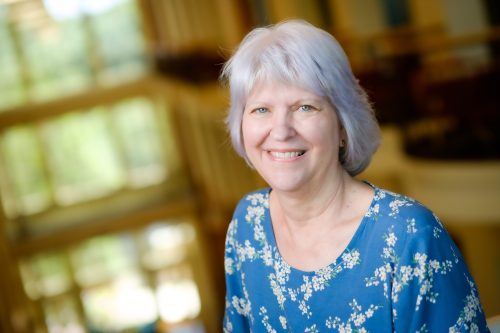 Her most recent monograph publication is Perspectives on Women’s Archives (edited, with Anke Voss) for the Society of American Archivists (2013) and she is also the author of “‘A Culture of Concealment’: Revealing the Records of Human Reproduction,” which also appears in Perspectives. Some of her past publications include “Raising the Archival Consciousness: How Women’s Archives Challenge Traditional Approaches to Collecting, Or, What’s In a Name?” Library Trends (Summer 2007), co-authored with Karen Mason and “Pitfalls, Progress and Partnership: Collaboration between Special Collections and Preservation in Academic Libraries,” Collections Management (2006), co-authored with Hilary Seo (Iowa State University).

Zanish-Belcher has given numerous presentations to local and regional groups, as well as professional organizations such as the Midwest Archives Conference (MAC) and the Society of American Archivists (SAA). She is a Past President of MAC (2009-2011), a past member of SAA Council (2012-2015), and Past SAA President (2017-2018). She was named an SAA Fellow in 2011, the highest accolade given by the Society.

—Return to the Library Directory