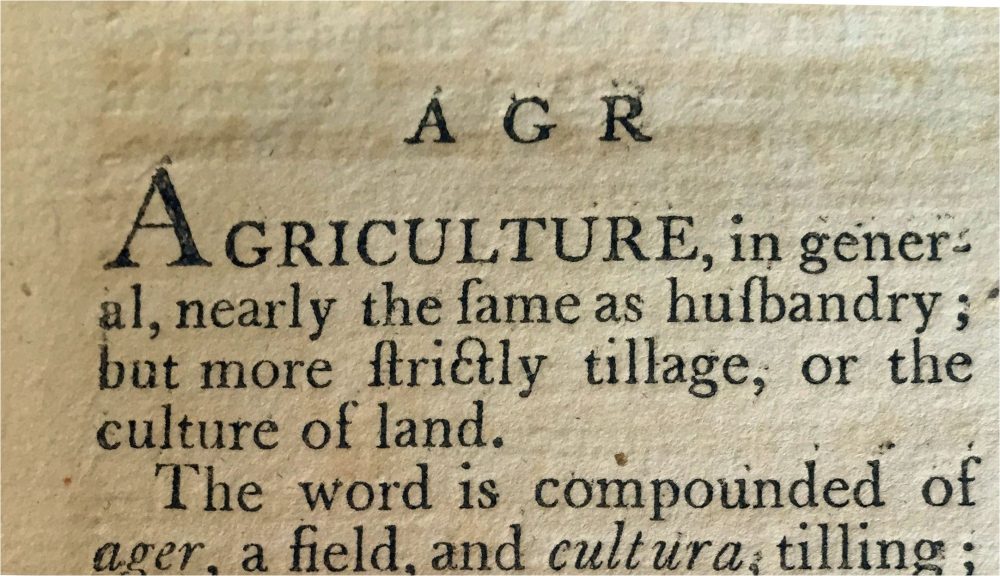 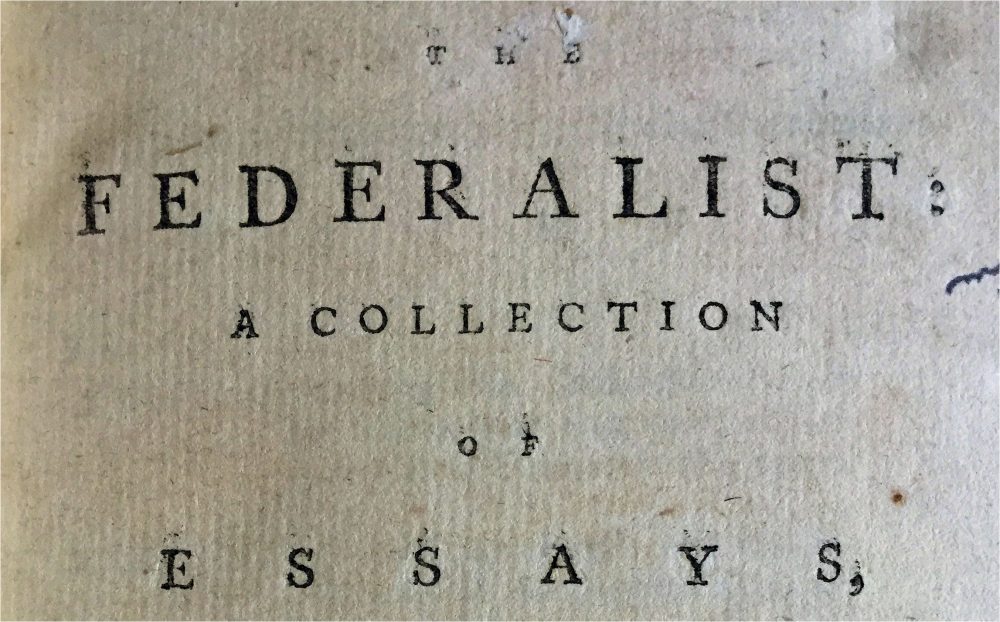 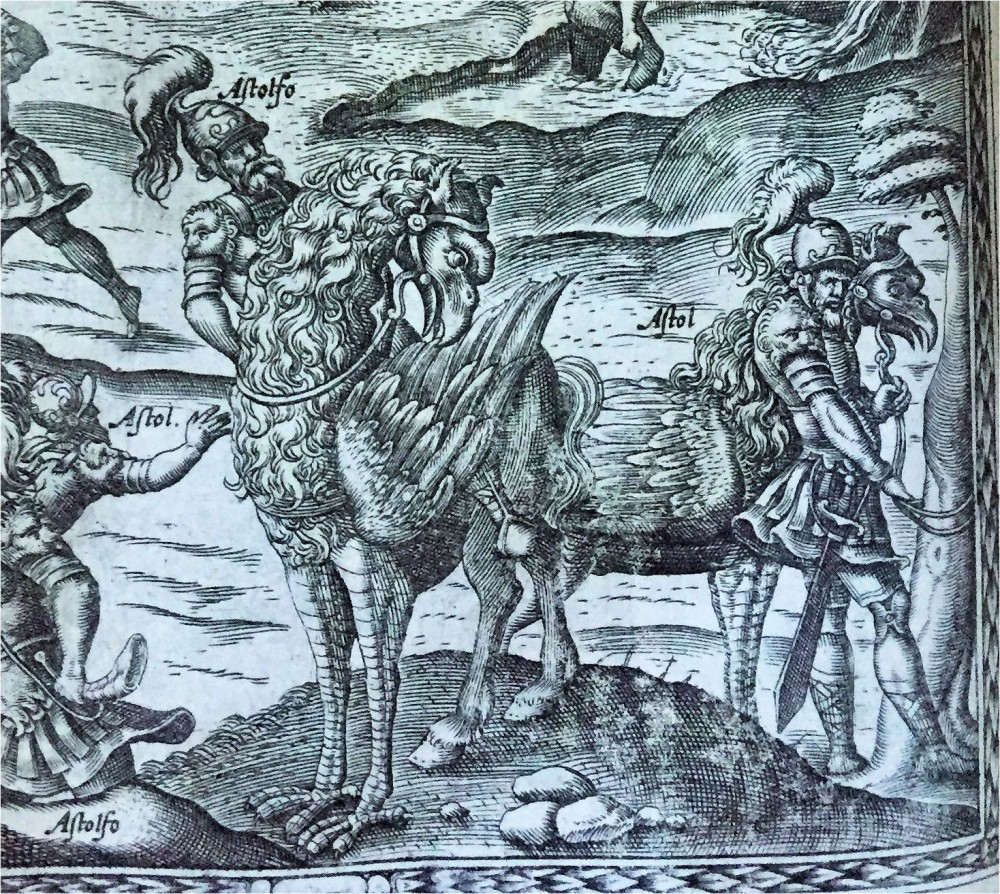 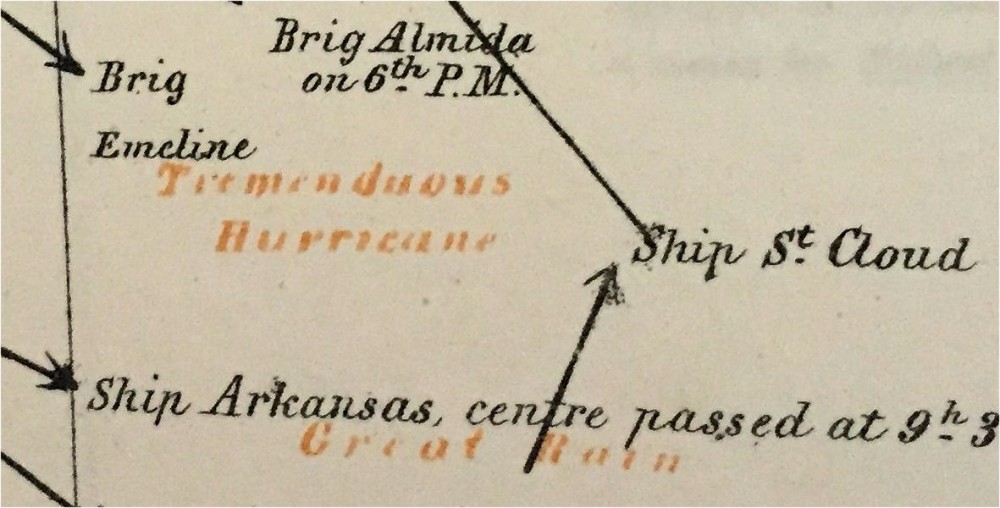 The Importance of Being Earnest, by Oscar Wilde (1899)

In the winter of 1895 Oscar Wilde was the toast of the London stage. A production of his An Ideal Husband opened in January to critical and popular acclaim. His new play, The Importance of Being Earnest, had its premiere at the fashionable St. James’s Theatre on February 14. The opening night audience was delighted... Continue reading “The Importance of Being Earnest, by Oscar Wilde (1899)” ›

The Gentleman and Cabinet-Maker’s Director (1754), by Thomas Chippendale

One of the shelves in my office has a small label that reads “Problems.” On it are books that were found, in a recent inventory of ZSR’s Rare Books Collection, to have incorrect or nonexistent catalog records. One of my summer projects this year is to evaluate and create records for this small collection of... Continue reading “Sarum Breviaries (1555, 1556)” ›

Complete Book on the Judgment of the Stars, by ʻAlī ibn Abī al-Rijāl (1485 Erhard Ratdolt edition)

One of the oldest printed books in ZSR’s Rare Books Collection is a Latin translation of Alī Ibn Abī al-Rijāl’s principal scientific work, Kitāb al-bāriʻ fī aḥkām al-nujūm. The text, commonly known as Liber in iudiciis astrorum,  is a treatise on astrological methods by an 11th century Arab mathematician, printed in 1485 by a German printer... Continue reading “Complete Book on the Judgment of the Stars, by ʻAlī ibn Abī al-Rijāl (1485 Erhard Ratdolt edition)” ›