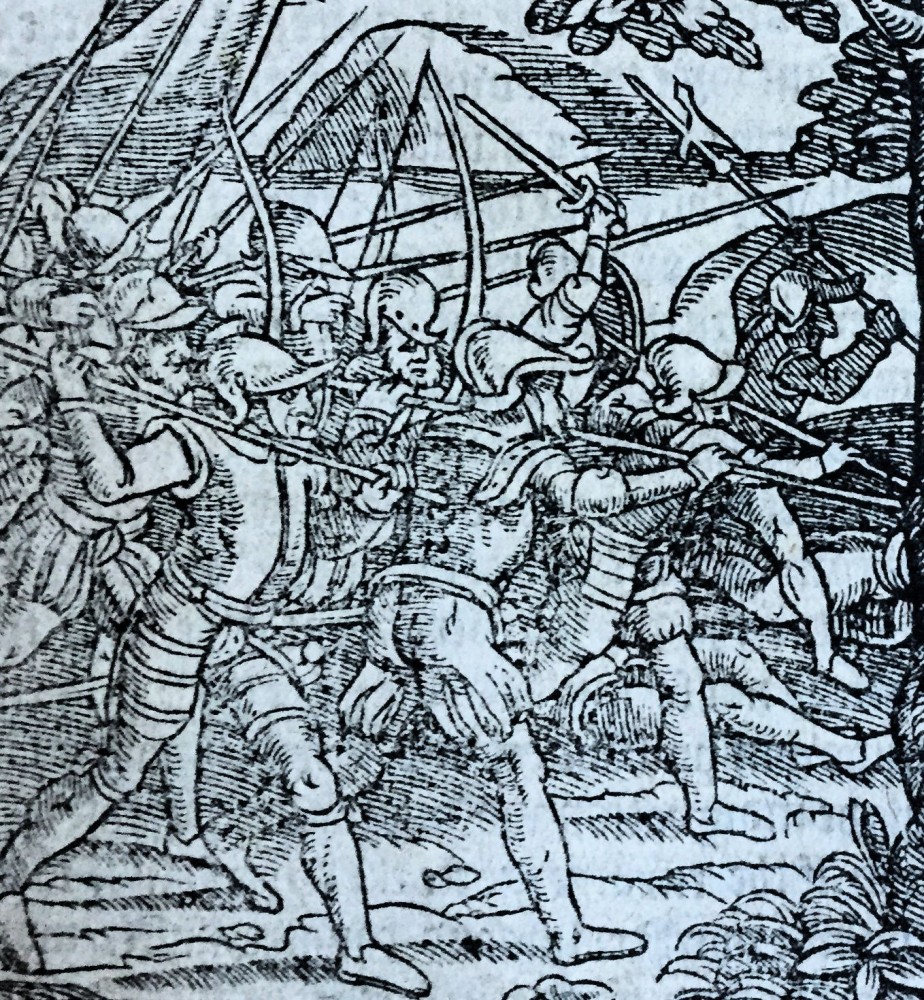 A Source for Shakespeare’s History

Detail from the engraved title page of George Chapman’s The Whole Works of Homer (1616) Oft of one wide expanse had I been told That deep-brow’d Homer ruled as his demesne; Yet did I never breathe its pure serene Till I heard Chapman speak out loud and bold… John Keats, “On First Looking Into Chapman’s... Continue reading “Fall 2012 Exhibit: Faithfully English’d: Classical Literature in Translation” ›