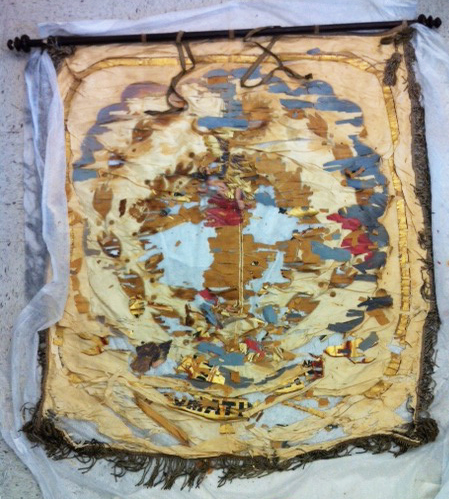 The Philomathesian Society was one of two literary groups that began at Wake Forest in 1835 (the Euzelians being the other). For much of the 1800s, these societies challenged young farmers and ministerial students to study and debate historical, political, and philosophical questions of the day. In addition to intellectual stimulation, the societies gave the members a sense of fellowship and belonging. With formal education at Wake Forest still in its infancy, the societies emerged to slake “a thirst for intellectualism unquenched in the classroom,” wrote Timothy Joseph Williams in his history honors thesis.1 For a century, the societies guided students’ intellectual, moral and social development, and heavily influenced campus life, from governing student behavior to selecting Commencement speakers. The societies met weekly in separate ornate halls decorated with expensive carpets and draperies and portraits of distinguished alumni members. Each society stocked its bookshelves with periodicals and history and reference books. The society libraries merged to form the College library in the 1880s.

—Learn more in our blog ›