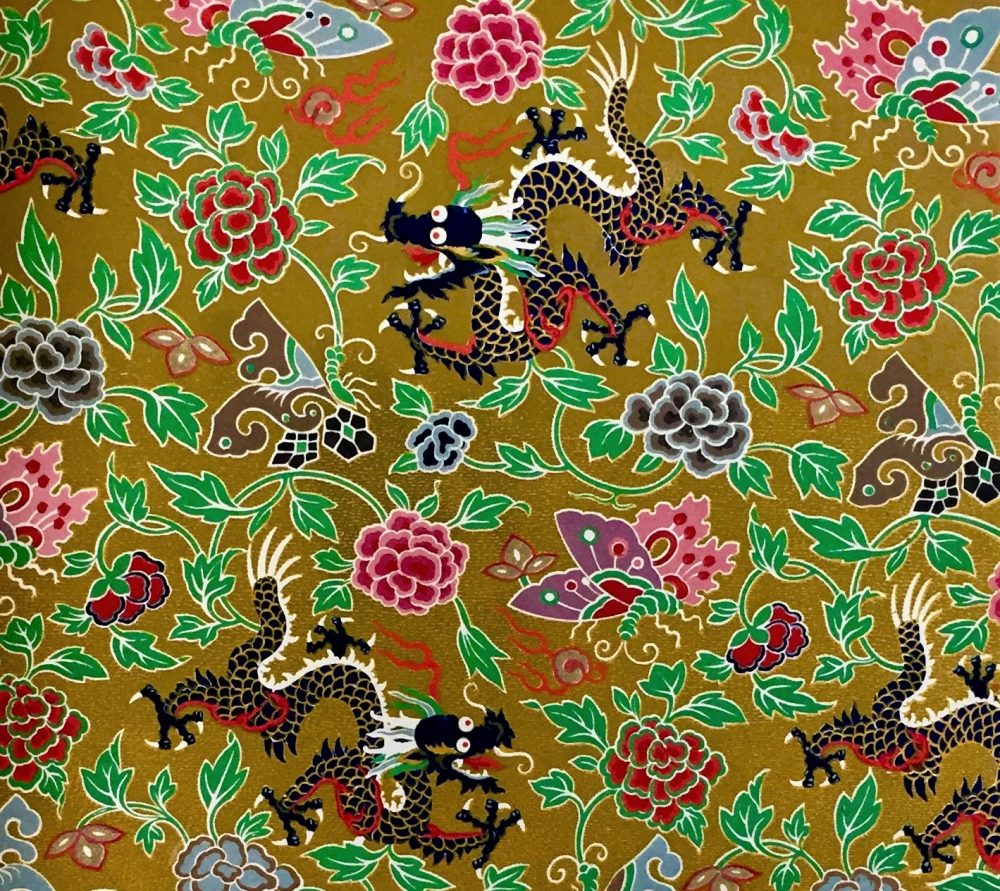 Paper Trails on the Silk Road

The Silk Road – the term coined in the 19th century for the network of Central Asian trade routes that flourished between roughly 200 B.C.E. and 1400 C.E. – today conjures up images of camel caravans carrying exotic luxury goods like silks, spices, porcelain, and perfumes. But the most important trade good on the Silk... Continue reading “Paper Trails on the Silk Road” › 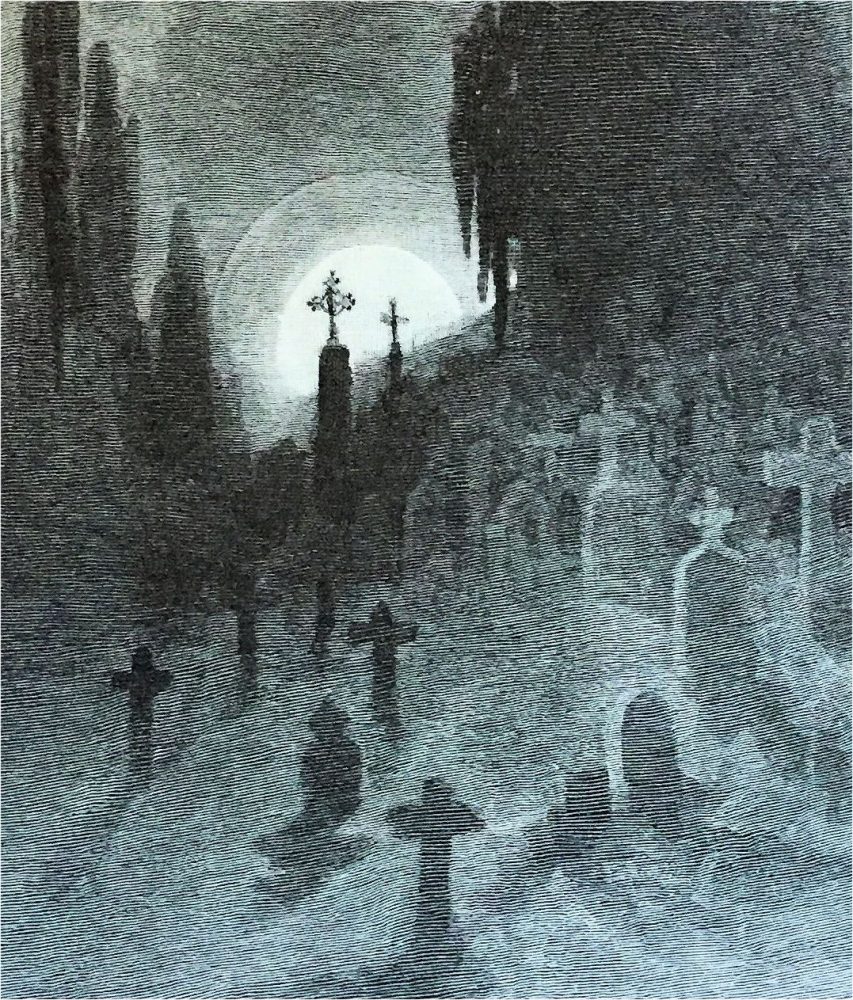 Tales of Terror! Gothic fiction on exhibit in Special Collections

Just in time for Halloween, Special Collections has gone Goth! A new exhibit, Deep Into That Darkness Peering: Gothic Literature from the ZSR Rare Books Collection, opened this week in the Special Collections & Archives Reading Room (ZSR room 625). Many items from ZSR’s collection of 18th and 19th century gothic literature are on view,... Continue reading “Tales of Terror! Gothic fiction on exhibit in Special Collections” ›

I first found Charles Dickens while at the Worrell House in 1979. I have read many of his works over the years and have enjoyed them immensely. When I started working in Special Collections & Archives, I was very excited to find out that we have some of Dickens’ works in the original parts. One... Continue reading “Finding Charles Dickens” ›

The first issue of John Milton’s epic poem Paradise Lost appeared in 1667. The anti-royalist Milton, blind and near sixty years old, had fallen on hard times in Restoration England, but Paradise Lost fit the apocalyptic mood of a nation that had recently suffered an outbreak of plague, the great fire of London, and defeat... Continue reading “Paradise Lost, 1669” ›