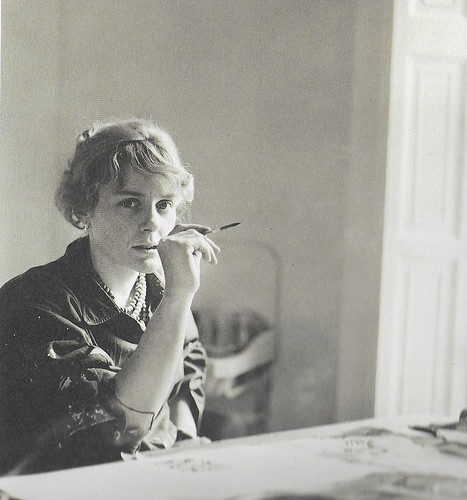 Leslie MacWeeney was born in Dublin to a professional family and taught by a series of governesses. She had tuberculosis as a child and spent some time alone. She enrolled in the National College of Art and also represented Ireland at the Paris Biennale in 1959 and 1961. Leslie is known in Ireland for her design of the Stations of the Cross in 1963 for Knockanure Church in County Kerry. 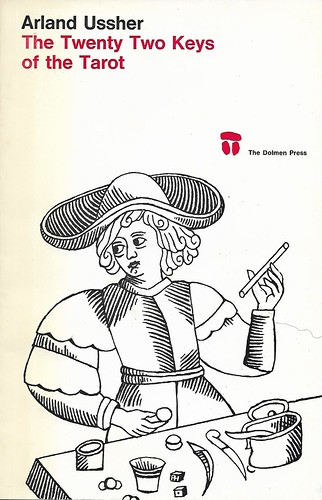 Leslie MacWeeney developed a connection to the Yeats family and The Cuala Press of the Yeats sisters (Lillie and Lolly) by serving as secretary to Anne Yeats (daughter of William Butler Yeats). She also assisted in cataloguing the papers of Jack Yeats, the brother of W.B. Yeats and his sisters. 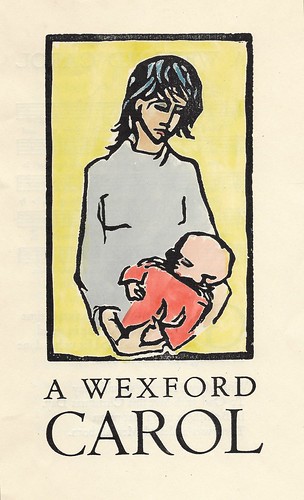 In 1960, MacWeeney helped found The Graphic Studio Dublin along with Patrick Hickey, Elizabeth Rivers, Liam Miller and Anne Yeats. The Graphic Studio was for these serious artists to develop and pursue their own work. Each year, at Christmas, the artists would produce a Christmas portfolio which was sold to fund this organization. The Graphic studio still exists today. 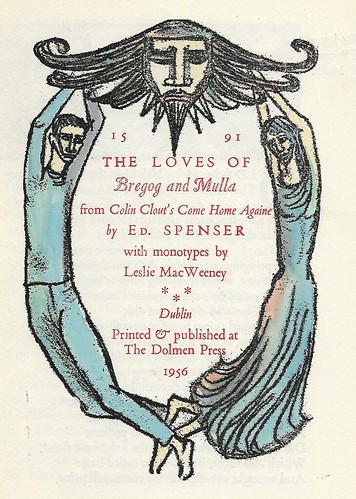 Founding community art organizations became a theme in Leslie’s life, as she relocated to the US in 1972 and founded two in the Boston area. In 1997, MacWeeney helped found DOT Art in Dorchester, Massachusetts, a community art organization which helped inner city youth create art and self-esteem. “People have no idea they have this ability to create. And then they do amazing things and their own self-esteem is just whizzed up.”

MacWeeney has also started another community arts organization called Living Art. In this organization, teens from surrounding neighborhoods paint full size portraits of police officers, firefighters, EMTs and veterans using doors instead of canvasses. The process of painting portraits of these citizens encourages empathy and new understandings of each other’s worlds.