Anne Yeats: Born into the Arts

Anne Yeats (on left) with Leslie MacWeeney 1964 Anne Yeats was born in Dublin,Ireland in 1919. Her father was William Butler Yeats, who was internationally known for his poetry. Her family was immersed in the arts. Her father’s brother, Jack Yeats, was an accomplished Irish artist, who illustrated materials for the Cuala Press. Anne Yeats... Continue reading “Anne Yeats: Born into the Arts” ›

Jack Coughlin was born in Greenwich, Connecticut in 1932. He illustrated several Dolmen Press books with his unique style of drawing, especially his portraits. Coughlin’s parents are Irish-American and his interest in art led him to study at the Rhode Island School of Design and the Art Students League of New York. He has created... Continue reading “Jack Coughlin, an Artist with Irish Roots” ›

Louis le Brocquy was born in Dublin, Ireland on November 10, 1916. His family had Belgian origins, but were firmly Irish. Louis’ family was involved in the oil business and this gave him financial security. He traveled widely and decided to become a painter. Le Brocquy did not attend art school-he was self-taught. He was... Continue reading “Louis le Brocquy, Painter of an Irish Epic” › 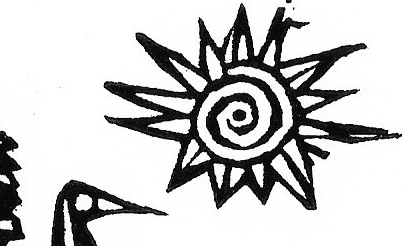 For my final post in this three–part series about the Dolmen Collection Printing Plates processing project, I want to share some observations about the collection. First of all, why does this collection matter? To answer this for myself, I thought about the most unique thing I had seen over the course of the project. The... Continue reading “Dolmen Printing Plates Processing Adventure: Part 3” ›

When we last left off, I had spent many hours (hundreds?) creating data while processing the collection. Now I had to clean up my own work. I should mention, I have not yet earned my master’s in library and information science. I am due to begin this September at University College Dublin in Ireland. As... Continue reading “Dolmen Printing Plates Processing Adventure: Part 2” ›

The Dolmen Press was an Irish publishing house active from 1951-1987, founded and run by Liam Miller and his wife, Josephine Miller. The Z. Smith Reynolds Library at Wake Forest University acquired the Dolmen’s design work, printing plates, correspondence and administrative papers in the late 1980s. This is a treasure trove of Irish poetry, the... Continue reading “Dolmen Printing Plates Processing Adventure: Part 1” › 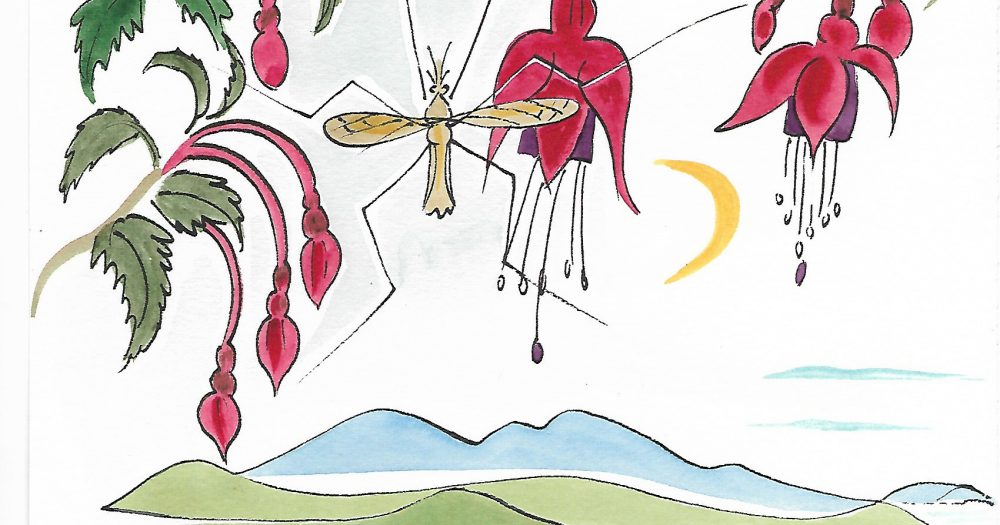 Pauline Bewick (b. September 4, 1935) Pauline was born in Bat Cottage, Corbridge, Northumberland, the second daughter of Alice Bewick (known as Harry). Pauline Bewick describes a delightful childhood and remembers walking to school barefoot as a girl. Each student had to bring a piece of “turf” (peat moss) for the fire at the school.... Continue reading “Pauline Bewick, Irish Art Treasure” ›

Lesiie MacWeeney (b. 1936) Leslie MacWeeney was born in Dublin to a professional family and taught by a series of governesses. She had tuberculosis as a child and spent some time alone. She enrolled in the National College of Art and also represented Ireland at the Paris Biennale in 1959 and 1961. Leslie is known... Continue reading “Leslie MacWeeney – Community Art Organizer” › 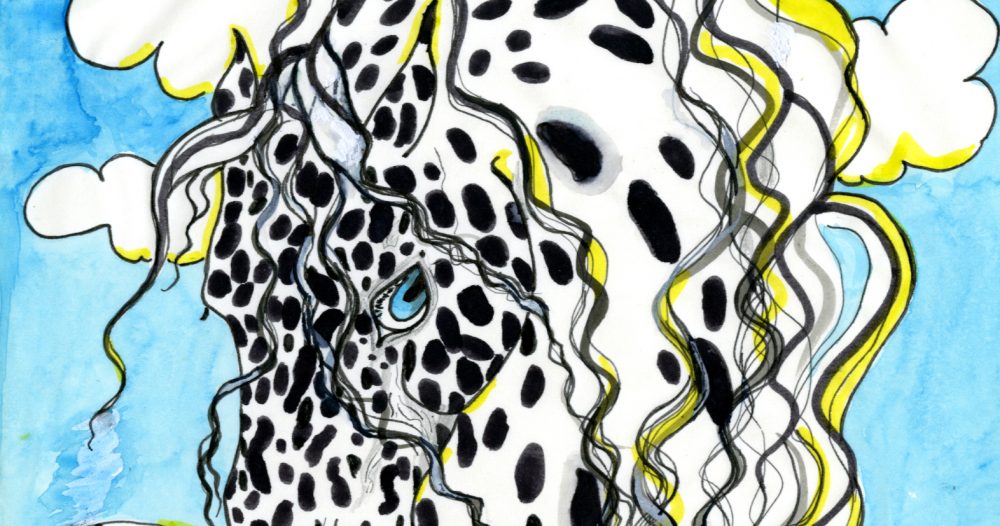 Undated photo of Juanita Casey from the Dolmen Press Collection Juanita Casey was born under the name Joy Barlow in 1925 to what she referred to as “Traveling People.” Her father, Jobey Smith, was from the English Romany group and her mother, Annie Maloney, was from the Irish Travelers. Juanita’s mother died when she was... Continue reading “Juanita Casey – Author, Artist, and Horse Breeder” ›