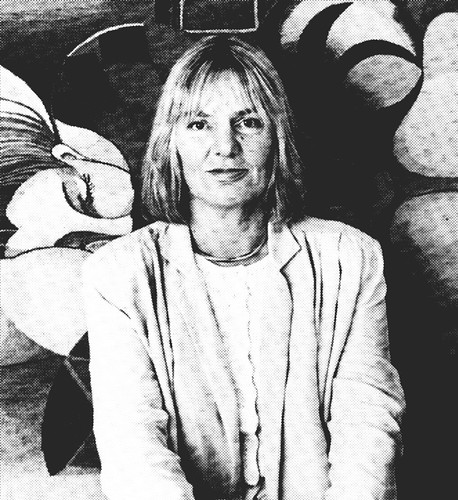 Pauline was born in Bat Cottage, Corbridge, Northumberland, the second daughter of Alice Bewick (known as Harry). Pauline Bewick describes a delightful childhood and remembers walking to school barefoot as a girl. Each student had to bring a piece of “turf” (peat moss) for the fire at the school. Her family had horses and cows at their home. Pauline traveled through Ireland from England with her mother, Harry Bewick, and her sister, Hazel during her early years. They settled on a remote farm near Kenmare, County Kerry. After leaving. Kenmare, they traveled through England and Wales, living for a time on a houseboat. Most of Harry’s travels with her children are documented in her memoir, A Wild Taste (1958).

Pauline became a student at the National College of Art in Dublin in 1950. Pauline is a descendant of Thomas Bewick, the well-known 18th century English wood engraver. She created illustrations, designed sets for the Pike Theater and sang in the Clover Night Club. In 1954, she had a sculpture accepted into the Irish Living Art Exhibition. She was asked by Liam Miller of the Dolmen Press to do some book illustrations. Bewick then illustrated Thirty-Three Triads by Thomas Kinsella which was the fourth part of the Dolmen Chapbook. Thirty-Three Triads was Kinsella’s translation of a 12th century Irish poet’s wise sayings or proverbs. Liam Miller writes “This proved to be one of the most popular of our early publications.” Bewick also illustrated Poems of the Ordinary by Rupert Strong in 1967. 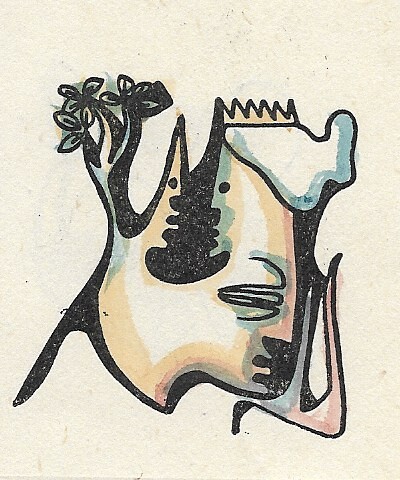 Pauline’s first exhibition of graphic work was in 1957 at the Clog Gallery in Dublin. Pauline had her first painting exhibition, The Works of Pauline Bewick, in London in 1959 at the Parkway Gallery. Bewick joined the Graphic Studio, Dublin in 1963. Pauline studied wood engraving techniques with fellow Dolmen press artist and one of the Graphic Studio founders, Elizabeth Rivers, in 1964. 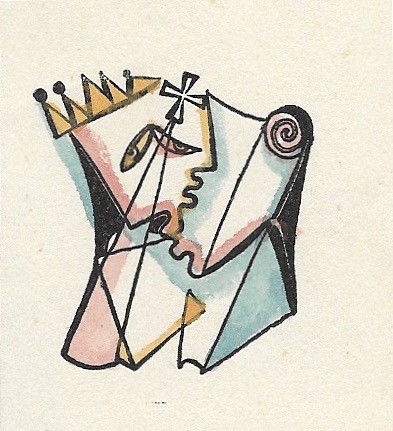 Bewick married Pat Melia, her long-time partner in London in 1962. They had two daughters. They settled and live in County Kerry where Bewick continues to paint and create art. She donated much of her work, known as The Seven Ages Collection, to Ireland when she turned 70. This donation numbered over 500 art works. Bewick spent time in the South Seas with the Mauri people, beginning in 1989 and created paintings. She also has an alter ego, called “The Yellow Man” which represents her ideal, non-judgmental being. Pauline continues to experiment artistically and created a series of 10 tapestries in 2003. 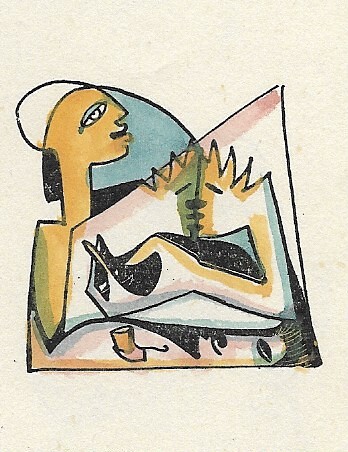