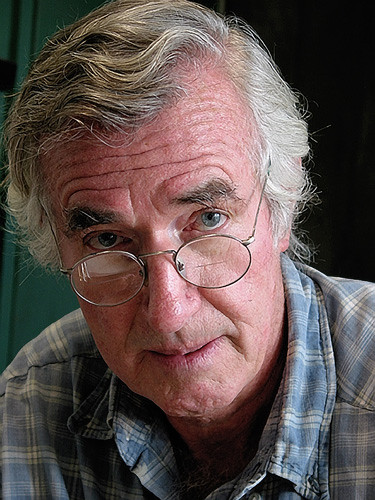 Jack Coughlin was born in Greenwich, Connecticut in 1932. He illustrated several Dolmen Press books with his unique style of drawing, especially his portraits. Coughlin’s parents are Irish-American and his interest in art led him to study at the Rhode Island School of Design and the Art Students League of New York. 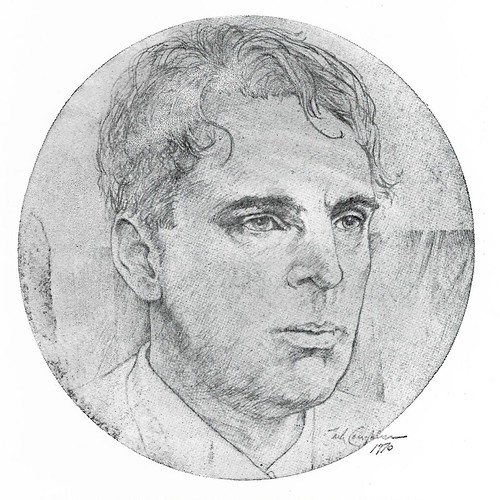 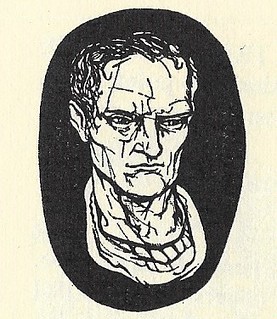 He has created portraiture not only for the Dolmen Press, but also The New Republic Magazine. His interest in art also has led him to create drawings influenced by Surrealism and the grotesque work of Francisco Goya. He taught printmaking at the University of Massachussetts in Amherst for 35 years. Coughlin is still actively creating paintings and prints. His work is well represented in the Dolmen Press Collection. 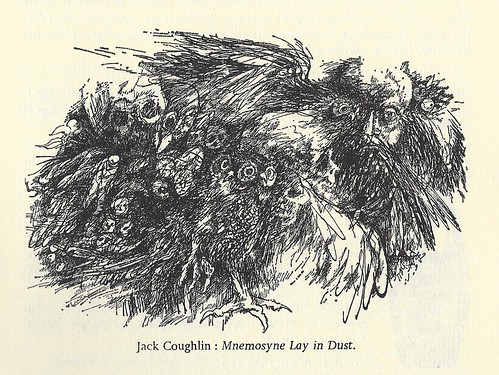 The Dolmen Press titles Jack Coughlin contributed art to are:

Mnemosyne Lay in Dust by Austin Clarke (1966). This is a long narrative poem based on Austin Clarke’s experience in a mental hospital in Dublin as a young man.

Druid Craft by W. B. Yeats

1 Comment on ‘Jack Coughlin, an Artist with Irish Roots’