In October, 2015, I attended a Clamshell Box-making workshop at Cat Tail Bindery in Winchester, Virginia. The workshop was excellent and immediately useful. When I returned, Tanya gave me six books that once belonged to Samuel Wait and asked me to make boxes for them. This provided a great opportunity to go over what I... Continue reading “Creating Clamshell Boxes for Samuel Wait” ›

On Friday, November 6, 2015, I taught a Basic Book Repair Workshop in Asheville, The workshop was hosted by the North Carolina Department of Cultural Resources Western Office and sponsored by the North Carolina Preservation Consortium (NCPC). The NCDCR office is located on the Veterans Administration campus and is located in a nicely restored building... Continue reading “Asheville Book Repair Workshop” › 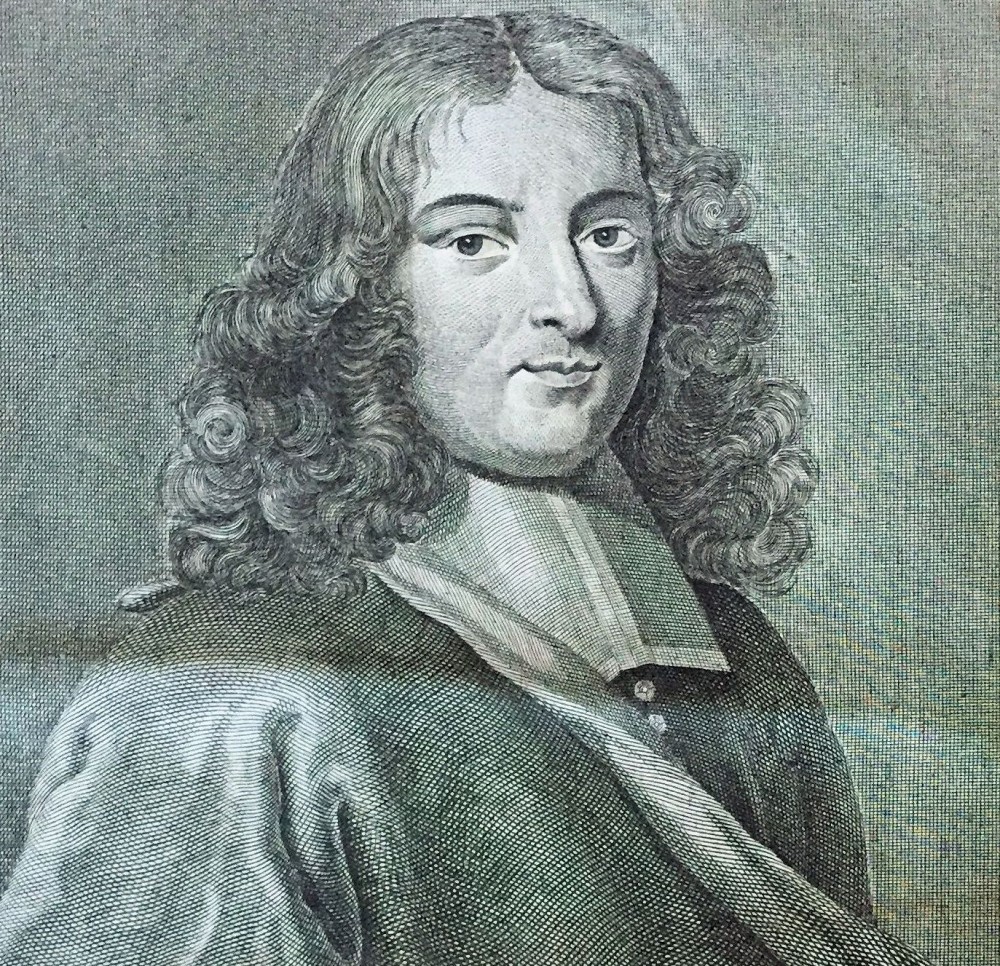 Pierre Bayle (1647-1706) was a French scholar and philosopher who spent most of his adult life as a Huguenot exile in the Netherlands. His most famous work was the Dictionnaire Historique et Critique, a multi-volume biographical encyclopedia that encompassed Bayle’s wide-ranging and often unorthodox ideas. His arguments, carried out largely in the footnotes of the... Continue reading “Repairing Mr. Bayle’s Dictionary” ›

Repairing Shakespeare with a “tacket”

The Oxford English Dictionary defines a “tacket” as a nail; in later use, a small nail, a tack: a hob-nail with which the soles of shoes are studded. In the case of book preservation, a tacket is a physical connection between a loose board and the book itself with linen thread. I learned to make... Continue reading “Repairing Shakespeare with a “tacket”” ›

In November, Claudia Walpole, a textile conservator came to ZSR Library and did a conservation assessment of our Philomathesian banner. The Philomathesians were a literary society on the old campus. Claudia discovered the banner was painted by abolitionist David Bustill Bowser (1820-1900) because she found his name was on a small shard of paint that... Continue reading “Philomathesian Banner Finds a Cozy Home” ›

Special Collections and Archives is honored to be included in the North Carolina Preservation Consortium’s list of North Carolina’s Most Endangered Artifacts. You may have already ready about the “discovery” of our Philomathesian Banner in Wake Forest Magazine. You can read more about the history of the banner and the plans for conservation as well as... Continue reading “Wake Forest’s Endangered Artifact” ›

Preservation of the Catesby

I had to write about this. This book, with a lengthy title: The natural history of Carolina, Florida, and the Bahama Islands containing the figures of birds, beasts, fishes, serpents, insects, and plants: … with their descriptions in English and French. To which is prefixed, a new and correct map of the countries; with observations... Continue reading “Preservation of the Catesby” ›

For the past few months, I’ve been preserving a collection of letters written during the American Civil War. These letters are all written by Major John W. Cameron, and were written during April and May of 1862. All the letters were sent from Goldsboro, NC by Major Cameron. These letters are what I believe to... Continue reading “Preserving the Jonathan W. Cameron Civil War letters” ›