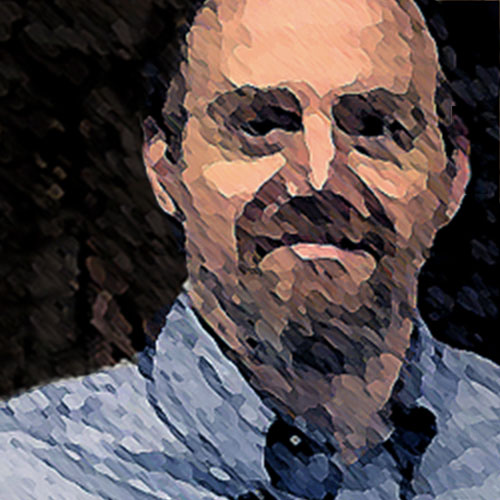 by Kevin Gilbertson on December 2, 2013 in Professional Development

The best conferences change you. Even before the closing session, you recognize something different about yourself, a new way of thinking perhaps or a new perspective on a project. This change is more than the catalog of new ideas and new projects that the conference generates; it’s a new way of seeing things, of making sense of your work and the world. After such a conference, you return excited, invigorated. (And, to be honest, apprehensive: how will I sustain this new way of being amid the torrent of the job?).

For me, edUi 2013 was this kind of conference. For three days, it was the realization of a single, simple idea: make small, meaningful improvements. It was an inversion really – of project and process, of productivity and creativity. And it was so familiar – in fact, I had abided by such a concept as a way to approach the glut of project requirements, feature requests, and feedback cycles. But ‘familiar’ was not ‘realized’.

Here was a simple, empowering method that provoked such welcome clarity through its limited scale and its confident optimism. Here was a way to transform glut into abundance. Anyway, that’s the short version. The long version includes much more about opportunities and strategies and tactics, about audiences and usability and prioritization, the context within which ‘small’ and ‘meaningful’ and ‘improvements’ are defined.

Of course, edUi was also about a wealth of other things: