Forgive my tardiness, it’s been so long since I’ve had to do one of these! In August I went to Boston for the Society of American Archivists Annual conference. Much like other group events, this was a ‘first time in two years’ for the organization and the majority, if not all, of it’s attendees. It... more ›

In early August, I spent a week as part of California Rare Book School’s course on Archives and Climate Change. The course was held virtually, on East coast time, with a break for lunch. I’ve never attended traditional rare book school, in California or elsewhere, so I don’t have a comparison, but I found the... more ›

The last “hurrah” of my professional summer was to attend the Special Libraries Association’s (SLA) annual conference, which happened to be in-person (as well as virtual) in Charlotte this year, July 31st – August 2nd. I’m a relative newcomer to this conference and organization. I know several corporate and business/finance librarians who are very active... more ›

Website: The Innovative Library Classroom 2022 Conference: Schedule | Full Program Coming into the 2021 – 2022 academic year, when I started thinking about “Where shall I go for professional development?  Which conferences do I want to present at?”, I was torn between in-person and online conferences.  To be completely transparent, my reactions to the... more › 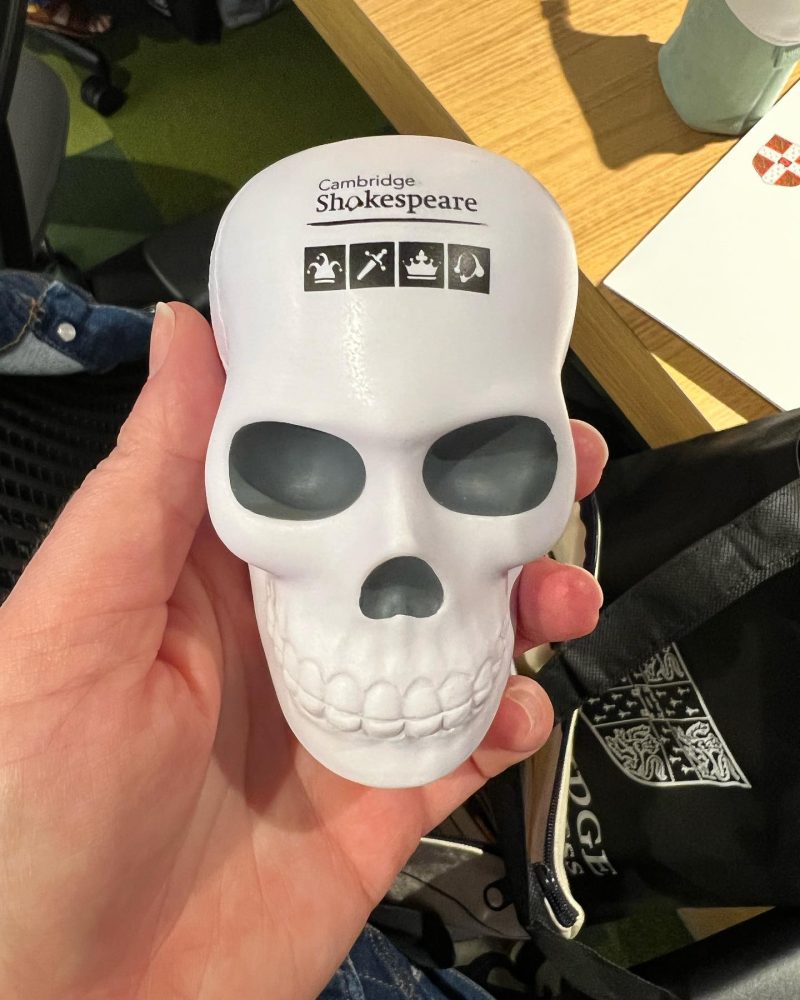 Molly goes to New York to get a skull (not really, but sort of really)

In mid-July, I attended the Cambridge University Press & Assessment North American Librarian Advisory Board meeting in New York City. This was our first in-person meeting since 2019 and it was wonderful to be back together for two days of engaging conversation about research and learning. I’ve been on the board since 2017, with many... more ›

From June 21st through July 15th I attended the ICPSR Summer Program in Quantitative Methods of Social Research. This annual program welcomes social scientists from around the world to the University of Michigan Ann Arbor campus and, since the beginning of the pandemic, virtually. This year was my first time attending and the first time... more ›

Mary Beth at ALA (virtually)

I attended ALA virtually, although I’d hoped to go in person, but the sudden and early appearance of my grandson upended those plans. So I’ve been availing myself of several of the sessions that were recorded and made available to all ALA registrants. I have found many very interesting and relevant sessions. ALA stepped up... more ›

Steve at 2022 ALA Annual Conference in Washington, DC