Mary Beth at NCLA, 2019 and other travels

Last week, I attended the 63rd Biennial Conference for the North Carolina Library Association here in Winston-Salem, and it was an excellent conference as always. A prime highlight was the privilege to give a presentation on our library’s Equity, Diversity and Inclusion Committee with Molly Keener and Monesha Staton-Fluker.  Being one of the first sessions... more ›

My first NCLA was a couple of very fun days! I was glad to not have the stress of presenting, so I could focus on the wide array of available sessions and making friends across discipline. Having mostly attended archives conferences, I enjoyed the opportunity to cross paths with a group of library workers from... more › 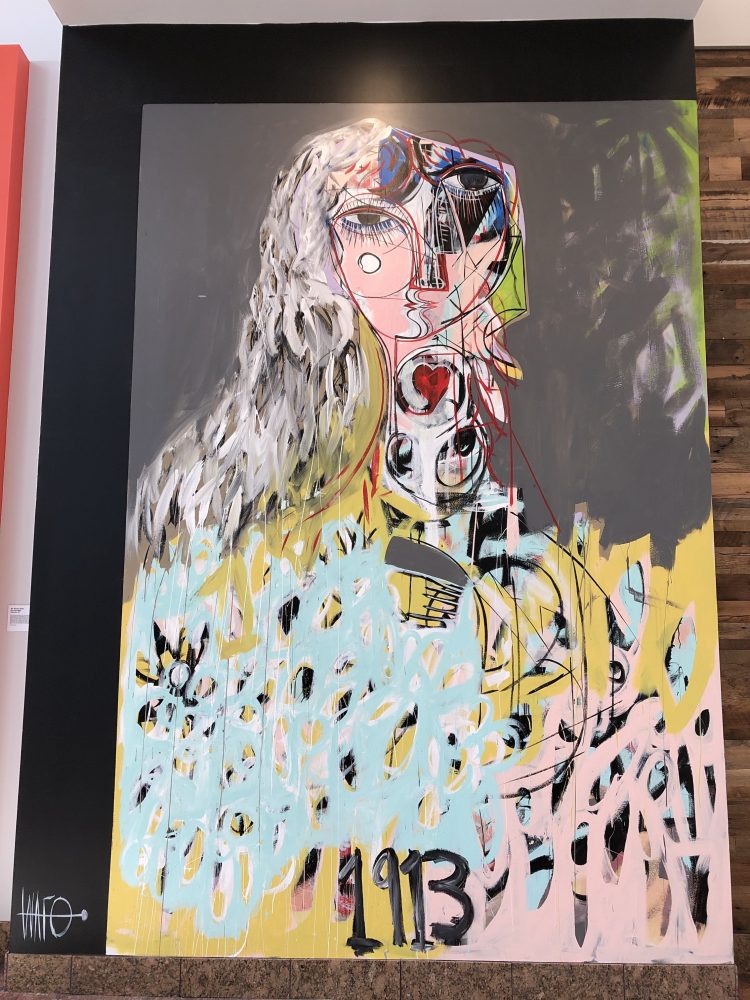 Attending the NCLA 2019 Biennial Conference, along with a host of ZSR colleagues plus hundreds of library staff from across the state and region, makes for a fun, insightful three days. This year’s conference is the best NCLA I’ve attended to date. As with any conference, there are sessions affirming what you know, sessions generating... more ›

Tim, Susan, and Chris at NCLA

On Wednesday, Oct. 18th I attended the NCLA biennial meeting at the newly renovated Benton Convention Center. It was great to see colleagues from across the state as well as a great group from ZSR present. I enjoyed the opening keynote, which focused on how we tell the story of our library and its programs,... more ›

Steve, Leslie, Monesha, and I attended NCLA RTSS’s Fall Workshop at North Carolina A&T State University in Greensboro on 10/7/16. The workshop was impressively well-attended by folks from throughout the state. By way of summing up, we wrote a paragraph or two each. Here they are, in alphabetical order by author (aka Jeff-first order): “Watch This! Including... more ›

Many have covered NCLA’s keynote address so I won’t repeat their observations. Instead, I’ll focus on 3 stand-out BLINC (Business Librarianship in N. Carolina) presentations that few others are likely to have attended. BLINC sponsored 4 presentations including the one Mary Beth, Mary Krautter and I presented on entrepreneurial culture in libraries. As Chair of... more ›

I attended three different conferences this fall, Designing Libraries IV: Designing 21st Century Libraries at North Carolina State University, NCLA in Greensboro and the Access Services Conference in Atlanta, GA. In order to be most succinct, I’m combining posts for all three, though the subject matter ranged quite extensively. The Designing Libraries conference was chock... more ›

Last month I attended my first NCLA. While I had previously worked in NC libraries for 16 years and been a past president of the Society of NC Archivists, I had never taken advantage of this great networking opportunity before. In Greensboro I reconnected with old colleagues (including one from Penn State), saw one of... more ›

Textbook costs were a popular topic at the NCLA Biennial Conference this year. Since this concern affects so many aspects of Access Services, I was particularly interested in seeing how other academic libraries have tried to help their students and faculty deal with the high cost of textbooks. At the beginning of every semester in... more ›