by Mary Beth Lock on July 1, 2019 in Professional Development

I was appointed to the ACRL Equity, Diversity and Inclusion Committee as vice-chair this year and as such, I spent much of my ALA time focused on the work of the committee.  Since EDI has been given special focus in ACRL this year, there were many programs on the subject. In addition, ALA had several listening sessions devoted to SCOE (ALA’s Special Committee on Organizational Effectiveness) which got quite a bit of buzz all through the conference.

My takeaways on EDI:

Anne Phibbs on “How to be and Ally-Addressing microaggressions and implicit bias” noted that everyone has un-examined biases, so to some, that makes it OK. (“That’s just Uncle George being Uncle George.”) But being and ally means that you create inclusion, minimize bias, and therefore increase social justice, even if it means upending some things that others look past. Diversity conversations move to shift the discomfort from to who are usually most comfortable. Where the human condition is to want to be most accommodated, (that is why we have glasses, hearing aids, comfortable chairs, even) and since increasing inclusion decreases comfort in those who historically have the most comfort, is why so many Diversity initiatives fail. Don’t attempt to increase inclusion unless all involved are ready to do some things differently.

Angela Spranger, author of Why People Stay, said organizational failure is caused by failures in communication, conflict, and culture. The core problem with the reason people leave is that they face antisocial workplace behavior. Changing antisocial workplace behavior is hard because, there is always pressure to preserve the status quo, and a hope that the new guy to fit into the existing culture.

This was her very salient example.  Let’s say you had a pond out back and you decided you wanted to put some fish in that pond. And you went to a local pet store to buy some fish to stock your pond and talked to a fish expert who told you all the things you’d need to do to make the pond habitable by your particular preferred fish. You’d need to add logs, let some of the biome develop, make sure that it was deep enough to support your fish, etc. But you are in a hurry. You buy the fish, put them in your pond, and all the fish die. An unfriendly and unwelcoming environment will kill the fish. Prepare the pond first.

On my second focus, SCOE, the ideas set forth by the Special Committee on Organizational Effectiveness are intending to make ALA more personal, and allow for perspectives to be heard, especially from those not in leadership. The intent is to eliminate duplication among different committees, sub committees, task forces, round tables and interest groups. The hope is to flatten the organizational structure.  (One plank mentioned even thought that perhaps eliminating ALA Council would help. Gasp! For a minute, even I clutched my pearls.)  There were 3 open discussion sessions throughout ALA to try to get out the information that the Special Committee had attempted. In the session I attended, there was a lot of response, both positive and negative. If the proposals are adopted, (including re-framing Mid-winter, but not eliminating it all together) it will include a soft roll-out in January 2021, with full implementation in 2022. So keep your eyes peeled about forthcoming information as ALA undergoes some pretty significant changes in the years ahead.

Also, because my hotel was about a half a mile from the National Mall, I spent some time seeing old favorites and new, including Julia Child’s kitchen at the American History Museum, and the National Museum of the American Indian. More photos. 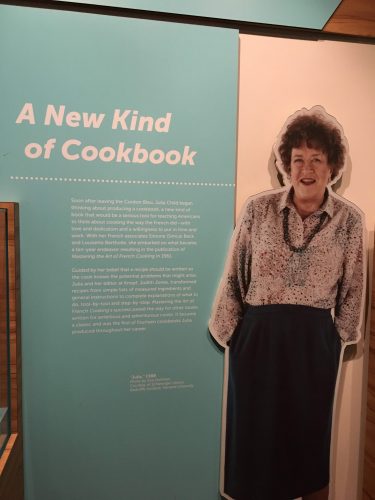 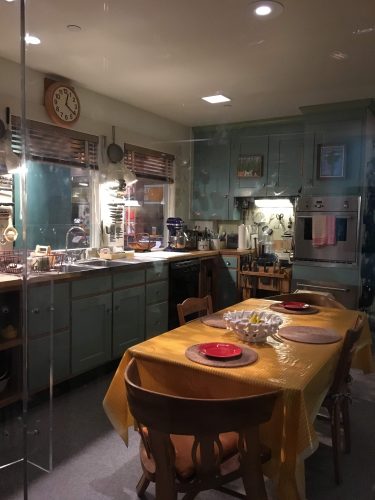 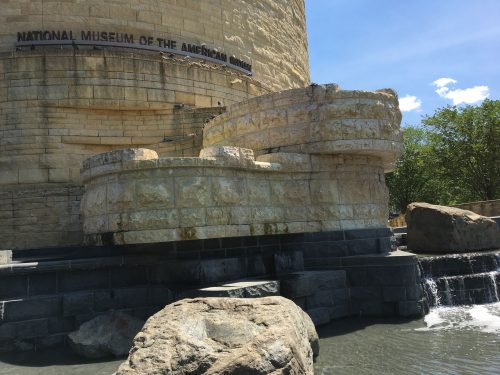