by Tanya Zanish-Belcher on August 2, 2017 in Professional Development

I recently returned from the week-long meeting of the Society of American Archivists meeting in Portland, Oregon. As Stephanie recently noted, this was not only our largest West Coast meeting, it was our 2nd highest attended meeting ever. All in all, it was a busy week in beautiful Oregon.

The majority of my time was spent attending Committee meetings. Our Council meeting on Monday spent a good deal of time discussing the current situation in Texas. The legislature is considering their own version of a “bathroom bill,” and with SAA currently scheduled to meet in Austin in 2019, we talked about our options. Added to the mix, the California legislature recently passed a law in January prohibiting official travel to Texas. As can be imagined, the hospitality industry is beside itself, and our Executive Director submitted a letter to the chief executive oﬃcer of the Austin Convention and Visitors Bureau for his use in testifying before the legislature. The Society of Southwest Archivists released this statement yesterday.

I also attended meetings of the Leadership Forum for incoming Section leaders, the SAA Foundation, the 2018 Program Committee (Washington, D.C.), the Diversity Committee, the Membership Committee, and the New Members Breakfast in preparation for my coming Presidency, which officially started on Friday afternoon. I shared very brief remarks and will be posting an expanded version on the President’s blog, also known as “Off the Record” in the next few weeks or so.

I didn’t have much time to attend any sessions, but on Saturday, I was able to attend the Liberated Archive Forum, which had excellent keynotes and small discussion groups. All in all, it was a good meeting although I was glad to have a day before the meeting started to travel a bit: 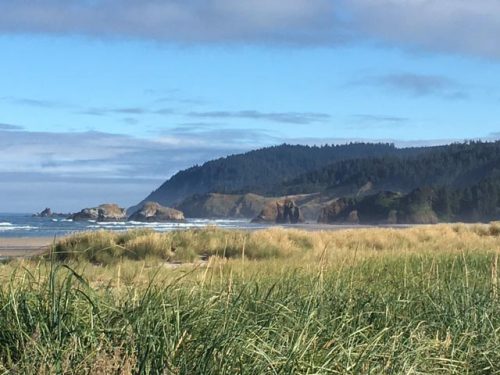