by Kaeley McMahan on June 25, 2019 in Professional Development

The Atla Annual Conference was held in beautiful Vancouver, BC, June 12-15 this year.  We had wonderful weather for the whole conference and it was also a fun sports week to be in Canada, with the Stanley Cup Finals, Toronto winning the NBA Finals, and the Canadian Football League season starting (Canadian football is…different!)!  Vancouver is a very walkable city (almost 21,000 steps and three blisters on Saturday!) with amazing water or mountain views from pretty much anywhere.

All three of the plenary sessions and several of the regular sessions reflected our Canadian location, and Vancouver specifically, which was recognized as each started with a version of this First Nations acknowledgment: We acknowledge that we are meeting on the “traditional, ancestral, unceded territory of the henqeminem speaking Musqueam people.” (Adapted from language on the Xwi7xwa Library website, see below.)  A few highlights from the plenary sessions:

A few other sessions that were particularly helpful include:

As always, I learned a lot at the Atla Conference!  If you want more information about any of the sessions described above, any of the sessions I didn’t get to share about, or the interesting institutional changes that Atla is working through right now, I would be happy to talk with you! 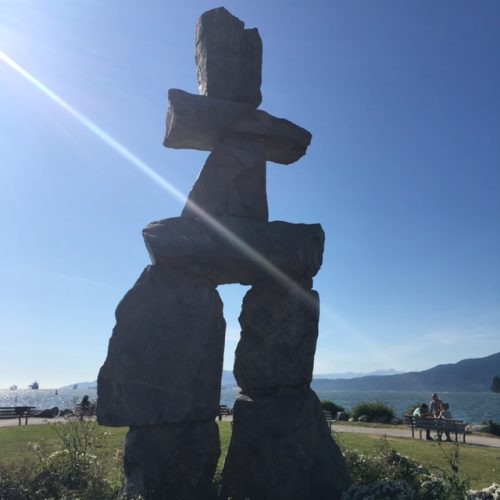 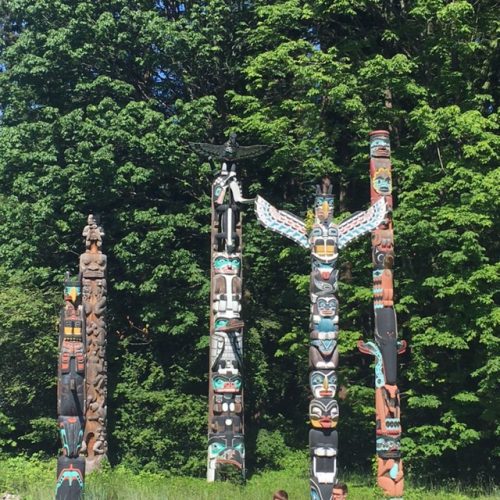