Letters and Notes on the Manners, Customs, and Condition of the North American Indian, by George Catlin (1841)

Book-making now-a-days, is done for money-making; and he who takes the Indian for his theme, and cannot go and see him, finds a poverty in his matter that naturally begets error, by grasping at every little tale that is brought or fabricated by their enemies. Such books are standards, because they are made for white... Continue reading “Letters and Notes on the Manners, Customs, and Condition of the North American Indian, by George Catlin (1841)” ›

A Token of My Affection: 19th Century Christmas Annuals

If you were a holiday shopper in the 1830s, one item on your list might well have been an annual gift book—an anthology of illustrations, poems, stories, and essays, in an affordable but decorative binding. Several examples of 19th century holiday gift books are now on exhibit in the ZSR Library Special Collections & Archives... Continue reading “A Token of My Affection: 19th Century Christmas Annuals” ›

Modern cooks have it easy. If our Thanksgiving preparations go awry, we have shelves of books to consult for advice, not to mention Google, or, as a last resort, the Butterball hotline. Preparers of the original 17th century feast would have had to rely on oral traditions and perhaps a few handwritten “receipts,” which tended... Continue reading “Modern American Cookery, by Prudence Smith (1835)” ›

You asked me to tell you about my theory of poetry. Really I haven’t got one. I like things that are difficult to write and difficult to understand; I like “redeeming the contraries” with secretive images; I like contradicting my images, saying two things at once in one word, four in two words and one... Continue reading “18 Poems, by Dylan Thomas (1934)” ›

The Gentleman and Cabinet-Maker’s Director (1754), by Thomas Chippendale

One of the shelves in my office has a small label that reads “Problems.” On it are books that were found, in a recent inventory of ZSR’s Rare Books Collection, to have incorrect or nonexistent catalog records. One of my summer projects this year is to evaluate and create records for this small collection of... Continue reading “Sarum Breviaries (1555, 1556)” › 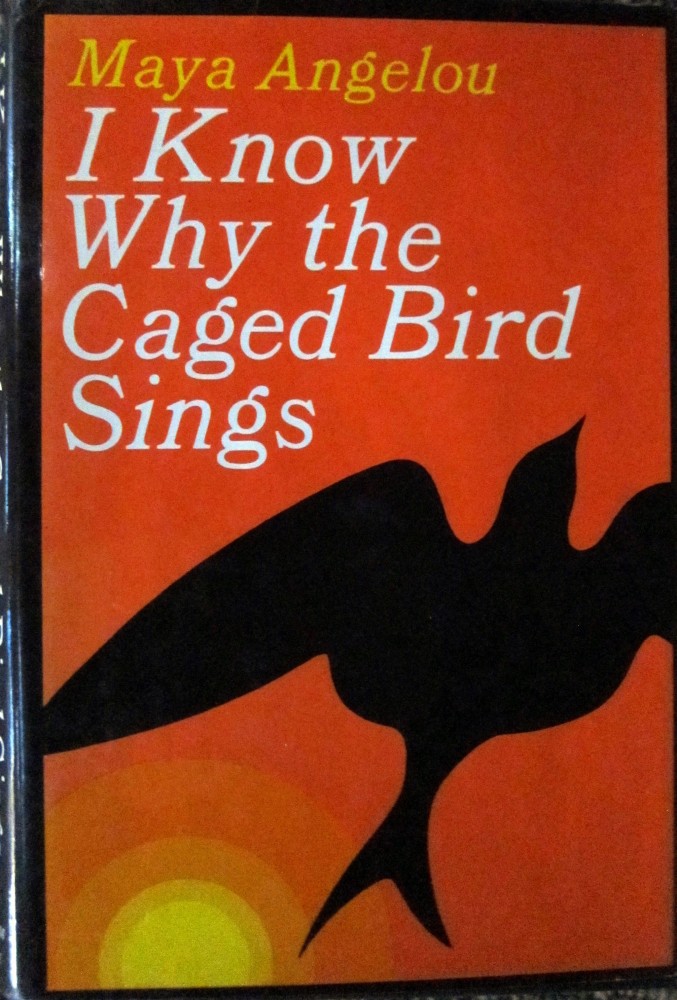 Maya Angelou (1928-2014) never intended to write an autobiography. In 1968 she was active in the civil rights movement and had a busy and successful career as a poet, playwright, performer, and educator. A recent project–  writing, producing, and hosting the PBS series Blacks, Blues, Black— had brought her to California, where she met Jules... Continue reading “I Know Why the Caged Bird Sings, by Maya Angelou (1969)” ›

Complete Book on the Judgment of the Stars, by ʻAlī ibn Abī al-Rijāl (1485 Erhard Ratdolt edition)

One of the oldest printed books in ZSR’s Rare Books Collection is a Latin translation of Alī Ibn Abī al-Rijāl’s principal scientific work, Kitāb al-bāriʻ fī aḥkām al-nujūm. The text, commonly known as Liber in iudiciis astrorum,  is a treatise on astrological methods by an 11th century Arab mathematician, printed in 1485 by a German printer... Continue reading “Complete Book on the Judgment of the Stars, by ʻAlī ibn Abī al-Rijāl (1485 Erhard Ratdolt edition)” ›