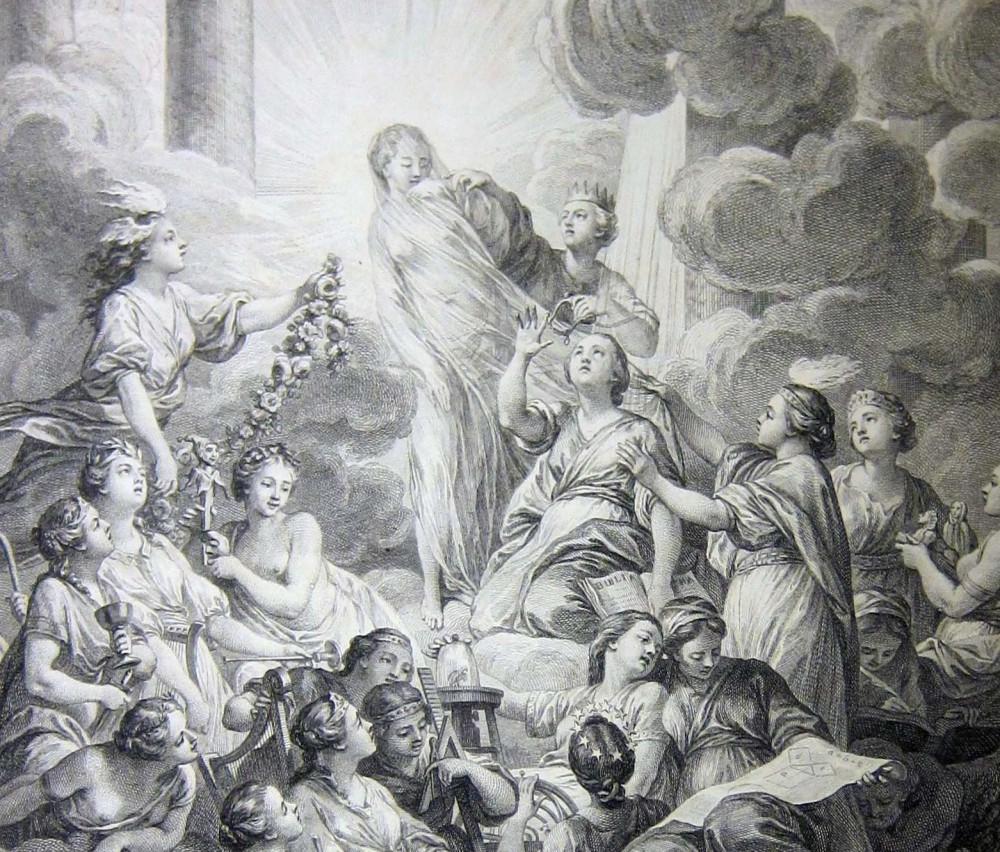 When William Wells Brown’s Clotel; or, The President’s Daughter appeared in London in 1853, it was the first novel ever published by an African American author. Brown’s novel was reissued four times over the next fifteen years, and with each edition the author made changes to the characters and the narrative. ZSR Special Collections recently... Continue reading “Clotelle, by William Wells Brown (1867)” ›

Smiling Through the Apocalypse, edited by Harold Hayes (1969)

Tom Hayes’s documentary film on the life of his father, Harold Hayes, is titled Smiling Through the Apocalypse: Esquire in the Sixties. The film, which is currently showing at the River Run Film Festival, takes its name from a 1969 anthology of Esquire magazine pieces. Both works provide a view of the decade as chronicled by... Continue reading “Smiling Through the Apocalypse, edited by Harold Hayes (1969)” ›

Manuscript commentary on the gospels of Matthew and John, ca. 1240

What’s the oldest book in your collection? This is the question most frequently asked by visitors to ZSR’s Special Collections. Our oldest book is a manuscript codex dating from around 1240. Created two centuries before the invention of printing with moveable type, this book is a handwritten copy of a commentary on the Biblical gospel... Continue reading “Manuscript commentary on the gospels of Matthew and John, ca. 1240” ›

Poems on Various Subjects, Religious and Moral, by Phillis Wheatley (1773)

Poems on Various Subjects, Religious and Moral is the first published volume of poetry by an African American author. This fact in itself would make the book significant, but Phillis Wheatley’s Poems has a complicated and fascinating history of its own. Readers of the 1773 first edition would have been familiar with biographical details of... Continue reading “Poems on Various Subjects, Religious and Moral, by Phillis Wheatley (1773)” ›