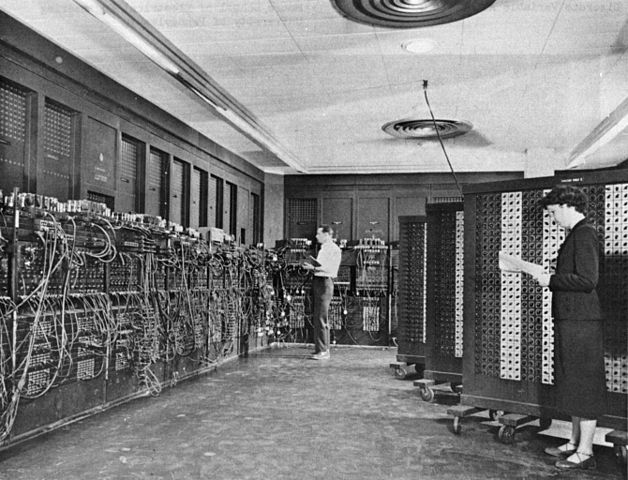 One Week in October – A Newb at NCLA, Too Much Change, and Tech Fatigue

“What’s your vision for the library of 2027?” “The technology will finally work right.” (Audience participation moment at NCLA keynote address.) So with the state library association holding its biennial conference more or less in our back yard, I figured I should check it out (and, ahem, join NCLA). It seemed that half of ZSR... more ›

Chris at the 2017 Charleston Conference

Theme 1: Books Arizona State will soon close its main library for two years for a massive renovation. During this time, practically all of their books will be in storage. Once they’re done, they can put about 375K books in open stacks while most of the rest of their 4 million books will remain in... more ›

Better late than never is what I always say, so here are a few comments from my experiences at the recent NCLA conference….. My primary assignment was to team up with Dean Tim Pyatt and our architect, Chris Garris, to give a presentation on creating a library master plan. Tim already covered this in his... more ›

I’ve missed a couple of recent NCLA conferences, but it was nice to pick up again in an attractive, renovated conference venue right here in Winston-Salem. (I’ve been told that the large wood panels came from old barns around the state—an example of showcasing North Carolina’s heritage.)  I was part of a session chaired by... more ›