The Writing/Publishing Process: One Perspective

I recently co-published an article in the Guild of Book Workers (GBW) Newsletter and I thought I’d share about the research and writing process. The article was a Q&A that evolved from previous interviews I wrote for the Newsletter. I decided to interview one or two Preservation Librarians, who were doing similar work to mine... more › 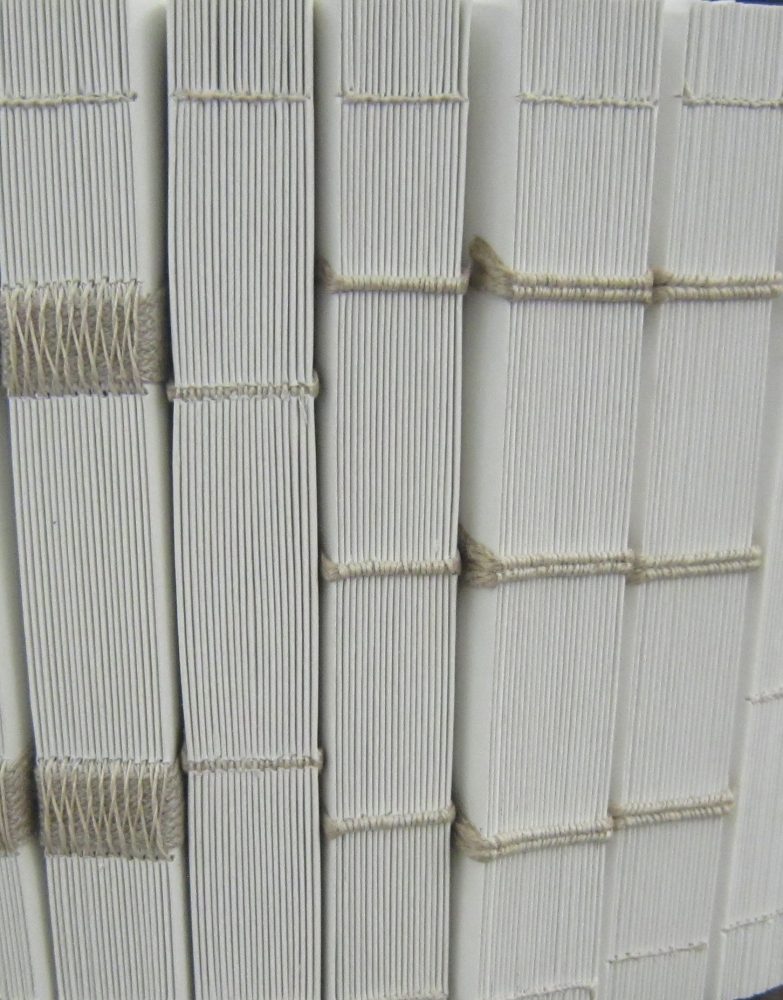 The Guild of Book Workers Standards of Excellence Seminar – Tacoma

View of Mount Rainer from Tacoma I attended the Guild of BookWorkers Annual meeting (which is called the Standards of Excellence Seminar) from October 25th-28th in Tacoma, WA. Artists book by Mare Blocker When I arrived, I visited the University of Puget Sound Collins Memorial Library, where I met with Librarian Hilary Robbeloth and Director... more ›

I was fortunate to attend a workshop called: Enclosures for Preservation and Beyond at The North Bennett Street School in Boston, December 3-4. The first thing I discovered was that the school had moved three years ago, from the original location (on North Bennett Street) to a nearby location on North Street. This provided the... more ›

On Wednesday, December 2, I traveled to the High Point Museum for a webinar given by the Northeast Document Conservation Center (NEDCC). The webinar, Caring for Rare Books, was given by Todd Pattison, a book conservator at NEDCC, and covered the general care of rare books. Todd began by defining a rare book. A book... more ›

Along with Chelcie, I just spent three days in Raleigh at the Northeast Document Conservation Center’s Digital Directions workshop, learning about “best practices and practical strategies for the creation, curation, and use of digital collections” – the quote is from the conference write-up and is spot on. The conference was a good mix of high-level... more ›

Special Collections and Archives would like to announce that Collections Archivist Stephanie Bennett has been selected to attend an Image Permanence Institute (IPI) workshop, Preservation of Digitally Printed Materials in Libraries, Archives and Museums. Bennett was one of 15 participants selected from a pool of more than 50 applicants. The workshop, for which tuition of... more ›

Intro to Digital Preservation #1 — Steps to Identify and Select Content

Tuesday, February 7, 2012 by Rebecca Petersen May

Today, Vicki, Patty, Mary Beth, Steve, Susan, Rebecca, and Molly sat in on the ASERL webinar Intro to Digital Preservation #1–Steps to Identify and Select Content, facilitated by Jody DeRidder, Head of Digital Services, University of Alabama Libraries. John Burger of ASERL said that more than 150 people were registered to listen in on this... more ›