Kevin at Designing for Digital 2018

During the last week of September, I attended my sixth edUi conference, edUi 2017 in Charlottesville, Virginia. Maybe it was the city, resonant with strength and togetherness after the recent tragedy. Or maybe it was the weather, close and still before the changing season. Maybe it was the program, scheduled with local encouragements on the... more ›

Lauren at ALA Annual 2017 in Chicago

Advocacy, metadata standards, and a tech services perspective on digital projects formed the cruces of my conference, but I gleaned a few Ex Libris updates too. Metadata, Standards, Digital Projects I participated with Erik Mitchell and Jenn Riley in a Metadata Standards presentation about using the Principles for Evaluating Metadata Standards developed by the ALCTS/LITA Metadata Standards Committee.... more ›

Atlanta at Night – view from my hotel room As reported capably by Thomas, much of my ALA Midwinter weekend was filled with meeting and event obligations that I have as a LITA board member. These always include 2 multi-hour board meetings, a joint chairs gathering, LITA Happy Hour (a networking event, it is legit!),... more ›

Lauren at ALA Midwinter 2017 in Atlanta

Between numerous required committee meetings on metadata and advocacy, I learned about Summon & Primo integration and discussed ebook record problems in several venues (exhibits, a session, a dinner, and a committee meeting). Discovery Tools from Ex Libris: Summon and Primo are gradually being integrated, which I likened to EBL and Ebrary integration. I sent... more ›

Molly at the 2016 Charleston Conference 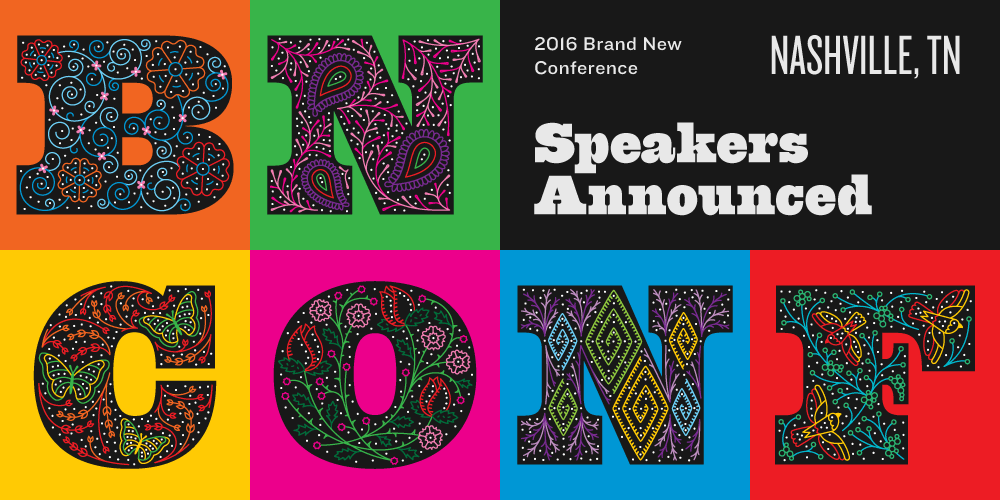 On September 15th and 16th, I attended the Brand New Conference in Nashville, Tennessee. This was a lecture style conference hosted at the Schermerhorn Symphony Center. The special topic of the conference was logo and the overall theme was brand identity. Speakers from a myriad of industries spoke, including: Mackey Saturday, responsible for Instagram, Oculus,... more ›

Lauren at ALA Annual 2016 in Orlando

Productivity with vendors (book and ILS), committee obligations, and future of cataloging were the three main themes for me in Orlando. Meetings by chance also played a key role in making this an above average conference for me. I caught up with our Casalini sales rep on how to implement a more Gobi-like version of... more ›