Kristen at the Administrative Professionals Conference!

On Thursday I had the opportunity to attend the 2017 Administrative Professionals Conference at WinMock in Bermuda Run, NC.  WinMock is a beautiful old barn that has been renovated to hold conferences, weddings, etc.  Our audience was made up of Administrative Professionals from WFU, WF-Health Sciences, Novant, UNC School of the Arts, Forsyth Technical Community... more ›

The 26th Annual North Carolina Serials Conference has the theme “Being Data-Informed: Taking Control and Connecting Users to Content,” and the portions about connections held a specific resonance with me this year.  As always, the conference was a draw for serialists, library school students, and publishers for a day of programming for those who work... more ›

Long ago, in a land far, far away… Wait, no, that’s not right. [ahem, trying again…] Last month (yet nearly two full months ago now), the 2017 Teachers, Teaching, and Media Conference was held at Wake Forest University, on March 2-4, and brought together approximately 100 education, communication, and media studies scholars, as well as... more ›

On Friday, March 31, Chris and I, along with the delightful Jane Malliett from Winston-Salem State, went to the North Carolina Serials Conference in Chapel Hill. The conference was good, and there were several interesting sessions, but I’m going to focus on only one, because it was kind of complicated. Jacob Shelby of NC State... more › 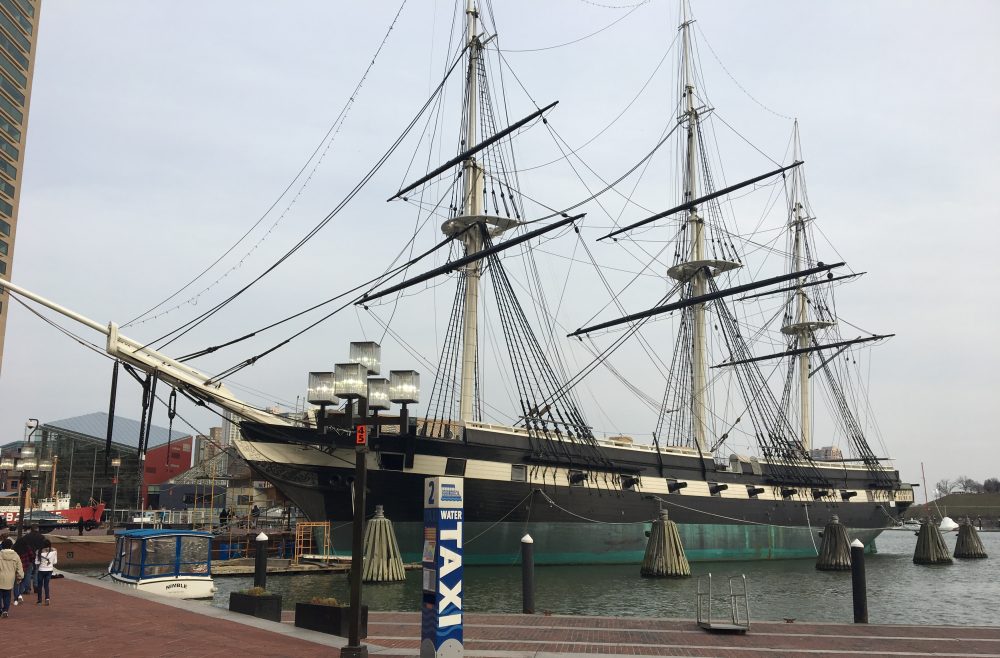 The five ZSR Librarians who attended ACRL 2017 have created this joint blog post where we each list our top takeaways! The post is long, but worth the read! We hope you enjoy this streamlined approach. Roz I always find ACRL to be the best of all conferences I attend. The smaller scale and focus... more ›

On Friday, March 31st I had the pleasure of joining some of the staff at Elon’s Belk Library as they hosted Mini-golf. The Library teamed up with the Elon Inter-Residence Council (IRC) and the Maker Hub to support the event! There was awesome food, a Virtual Reality Lab where you could don a pair of... more ›