After a year of hiatus in 2020, the American Studies Association virtually resumed its annual meeting this year under the theme, “Creativity within Revolt.” The theme acknowledged that “Revolt is a condition of being in ‘America’ for those who refuse to (or simply cannot) tolerate its normalized domestic and global productions of state and extra-state... more › 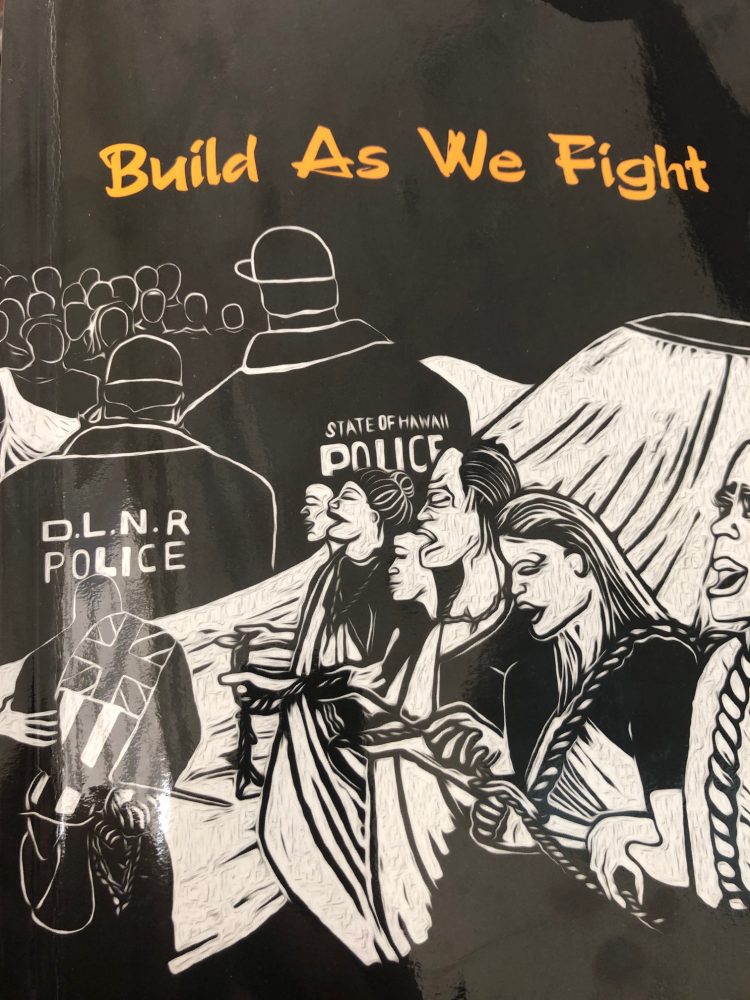 Build as We Fight: The 2019 American Studies Association Annual Meeting

I attended the Annual Meeting of the American Studies Association, November 7-10, in Honolulu, Hawaii. This year’s conference theme, Build as We Fight, arose from “the corruption of capitalism and the limits of U.S. power,” while “acknowledging the imperative to create alternative means of survival and models of community from the group up to address... more ›

Digitorium is an annual Digital Humanities conference hosted by the University of Alabama. The conference website explains that the name, Digitorium, “was inspired by the Medieval scriptorium as an early center for the creation, visualization, and dissemination of knowledge.” It is aptly named, as the conference brought together DH practitioners across disciplines to showcase DH... more › 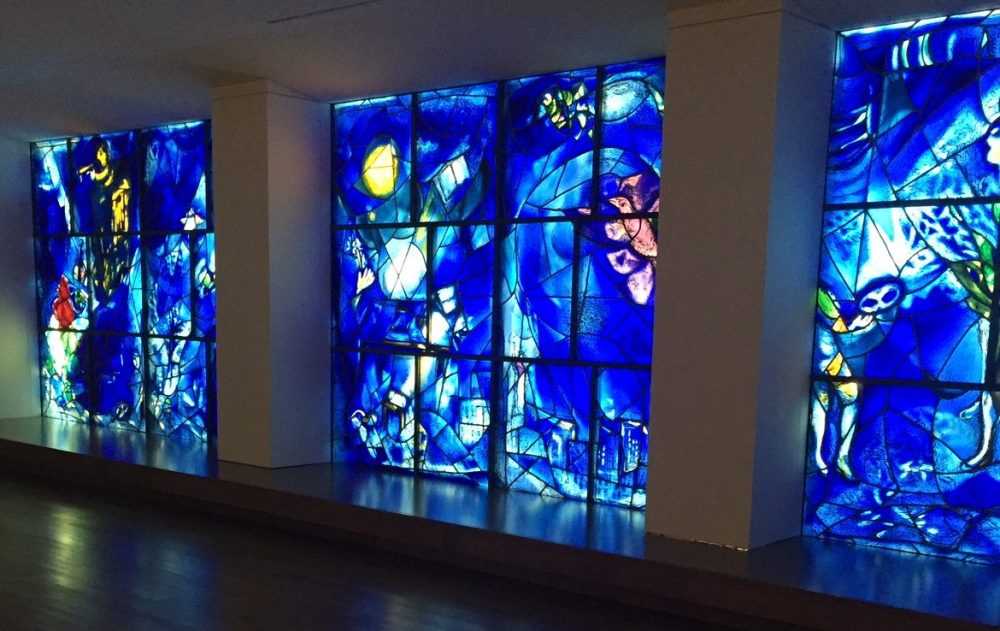 Carrie at the 2019 MLA Convention

In January, I traveled to Chicago for the Modern Language Association Annual Convention. My presentation, “Language and Labor in the Digital Humanities,” was part of the Association of Computers and the Humanities session, “Transacting DH: Roles, Rights, and Responsibilities of Collaboration.” The panel was chaired by Lisa Rhody (CUNY), and the panelists included Kathleen Fitzpatrick... more ›

Earlier this month I attended the American Studies Association Annual Meeting in Atlanta, GA. The ASA brings together scholars, teachers, and activists whose study of American culture is global, interdisciplinary, and social justice oriented. I enjoy being a member of the ASA, as it’s the perfect organization to support my research interests in American literature... more › 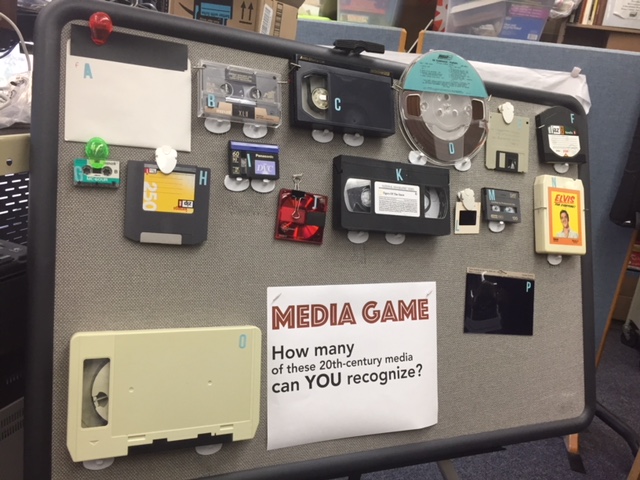 Book History & Digital Humanities, and that *other* ALA

Every June, the good folks at the University of Victoria host the Digital Humanities Summer Institute, which draws a wide array of Digital Humanists, from the DH-curious to DH experts. These practitioners include librarians, faculty, and graduate students. This year, the Institute offered 49 weeklong workshops over two weeks—the offerings ranging from “Creating LAMP Infrastructure... more ›